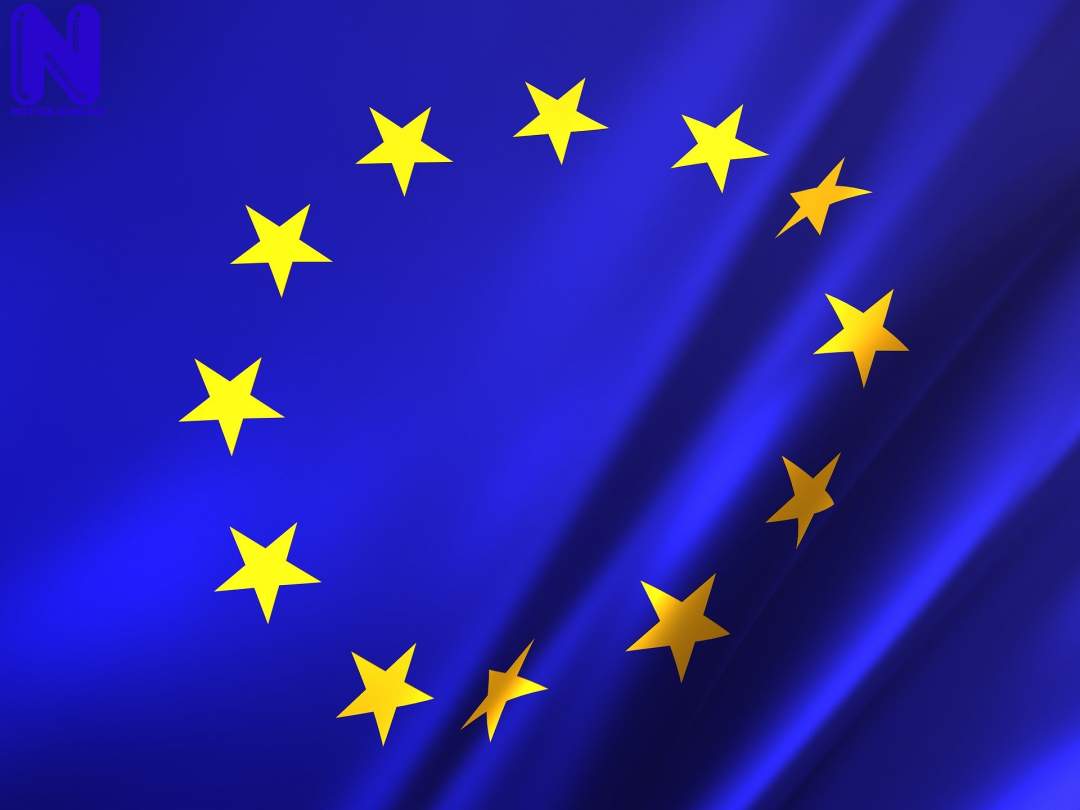 The European Union (EU) plans to give another 500 million euro weapons and other military equipment to the Ukrainian armed forces, concerning the ongoing war between Ukraine and Russia.

Josep Borrell, the EU foreign affairs chief, made the announcement on Friday during a meeting of top diplomats from the G7 group of industrialised nations in northern Germany, bringing the EU's total financial assistance to Ukraine to 2 billion euro.

Meanwhile, Liz Truss, Britain's Foreign Secretary, has called for more weaponry to be delivered to Ukraine.

DO YOU KNOW >>> itel P38 has it all - Big memory, bigger battery, FAST charge

"It is very important at this time that we keep up the pressure on (Russian President) Vladimir Putin by supplying more weapons to Ukraine, by increasing the sanctions,'' Truss said on the sidelines of the talks on the Baltic Sea coast.

She added, "G7 unity has been vital during this crisis to protect freedom and democracy and we will continue to work together to do just that.”

Ukraine has received military and financial assistance from the West since Russia invaded Ukraine on February 24, although no nation has to date committed troops to the conflict.

WATCH >>> Comedy Video: Sydneytalker - When You Got A Toxic Girlfriend