Esther speaks on relationship with Frodd, Nelson outside house - BBNaija 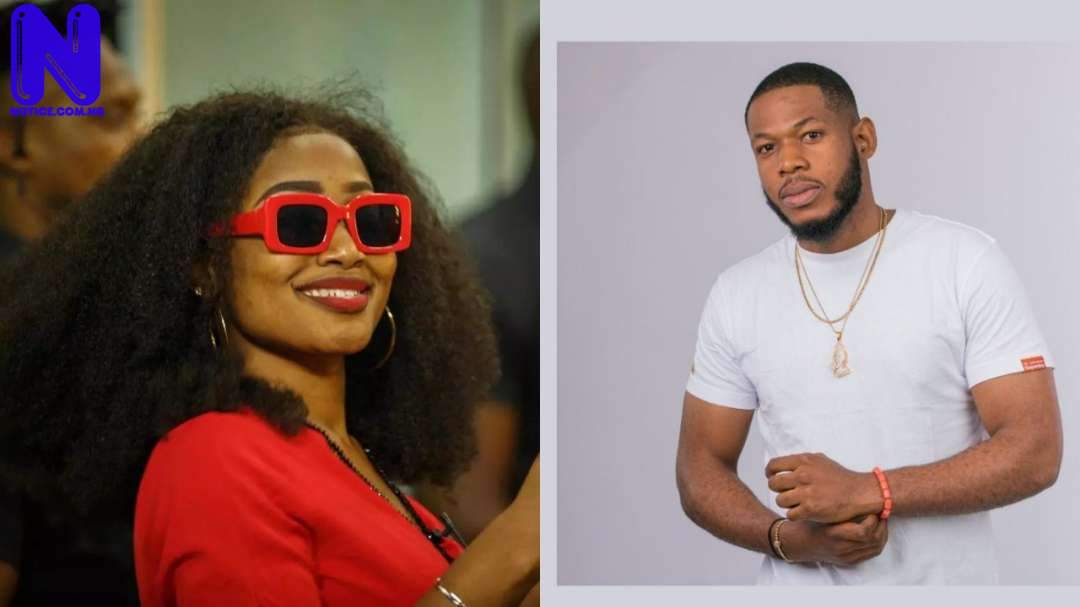 Esther before her eviction from BBNaija had a cordial relationship with Nelson and also kissed Frodd at a point in the show.

When asked about her relationship with both male housemates, Esther described Nelson as ‘her Gee’

She further added that she eventually started having feelings for Frodd because he is sweet person.

When asked about who she would pick between both housemates, Esther kept mute and told Nigerian People to watch out

As stated by her: “There is a potential of me having a relationship with either Nelson or Frodd.

“But it will be discovered soon.“

On her plans after the house, Esther told Ebuka she would love to explore entertainment, particularly acting.

READ ALSO >>> We are taking a cue from Nelson Mandela – Buhari