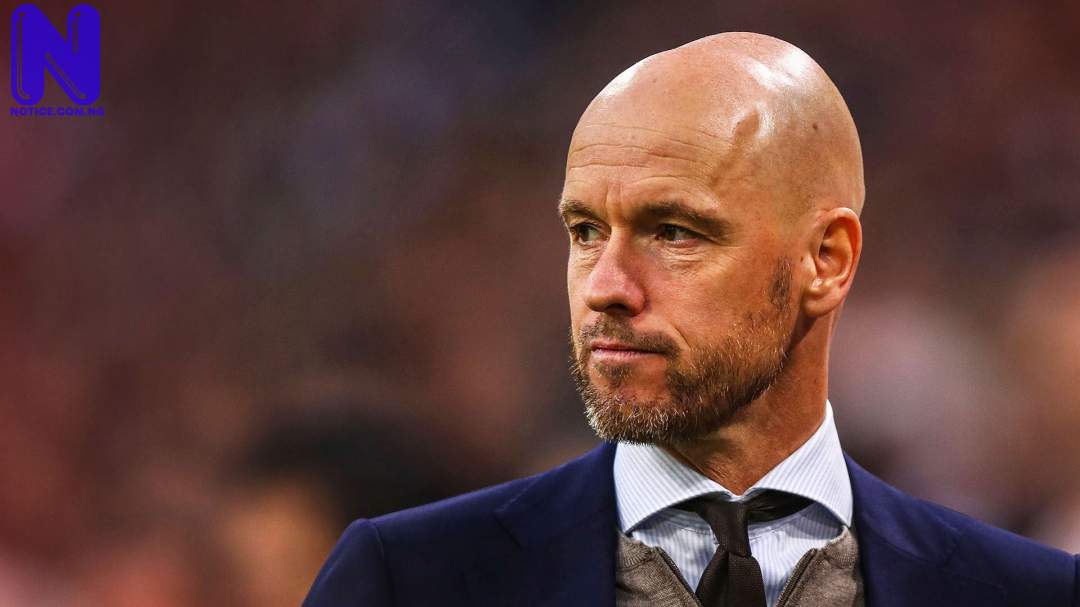 Manchester United boss Erik ten Hag wants both Harry Maguire and Scott McTominay out of the club in the summer.

West Ham United want to sign England defender Maguire this month while the Red Devils have turned down approaches for McTominay from both Southampton and Newcastle United.

Manager Erik ten Hag believes both players still have parts to play this season, despite neither being guaranteed starters, but they would have to look elsewhere next summer.

TalkSPORTS' transfer guru Alex Crook reports that Ten Hag is reluctant to let them leave this January despite interest from many English top-flight clubs.

However due to FFP rules, United still need to raise funds from player sales before being able to invest heavily in new recruits.