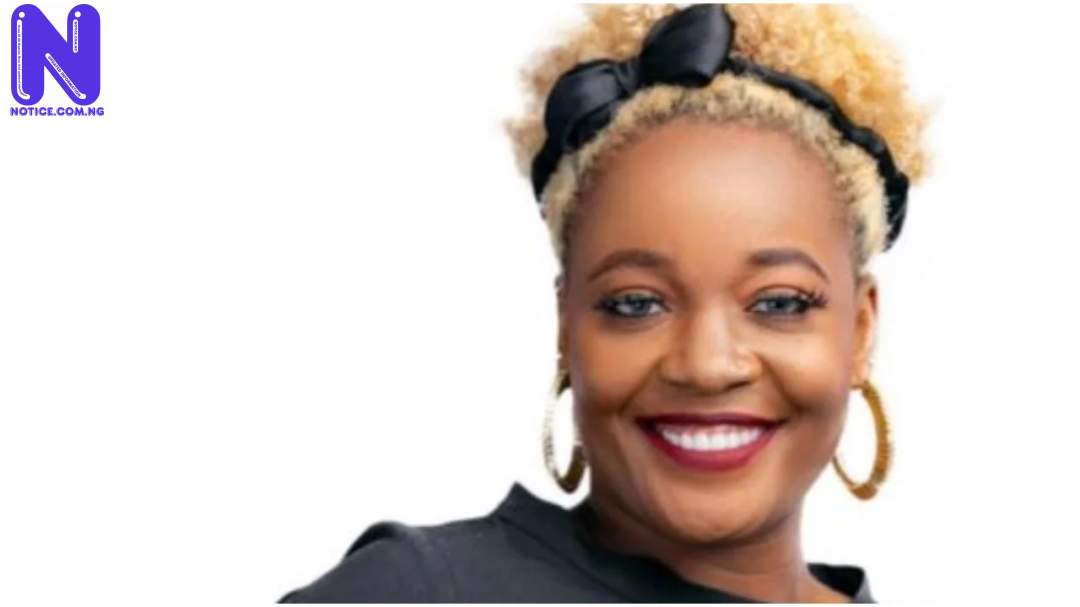 Evicted Big Brother Naija housemate, Lucy has said that if Nengi wanted to have a relationship with Kiddwaya in the house, Erica would not stand a chance.
Lucy stated this during her media engagement on Tuesday.
According to her, she doubts if the fight which got Erica disqualified on Sunday was about Laycon.
Recall that Erica, on Saturday night after the party, caused drama in the house as she hurled insults and threatened to kill Laycon.
Narrating how it all started, she said, “I don’t think the fight and tantrums on Saturday night was about Laycon at all. It started at the party. I saw Nengi talking to Kiddwaya and then Erica went in between them and later she spoke to Nengi.
“Nengi killed the matter before it arose but I think I threw charcoal into the fire when I told Erica that I find Kiddwaya and Nengi interesting to watch than herself and Kiddwaya.
”I said this at the garden before the party. I don’t know if it messed with her mind but she told me that herself and Kiddwaya were entertaining and I said If I were a viewer, I would love to watch Nengi and Kiddwaya because she and Kiddwaya were boring and Nengi and Kiddwaya are more fun to watch.
“When she started talking about Laycon, I walked away because I knew the next day, she would apologize.
When asked if she thought Nengi was a threat to Kiddwaya and Erica’s relationship, Lucy said She doesn’t think Nengi was interested.
Lucy noted that Nengi had said if she was interested in anyone in the house, she would grab the person until she gets him.
“If Nengi wanted Kiddwaya, she would have grabbed him. I don’t think Erica would have stood a chance.”
Meanwhile, Nengi had on Saturday told Erica she’s not interested in a relationship with Kiddwaya.
Nengi told Erica that she could have Kiddwaya if she wanted.