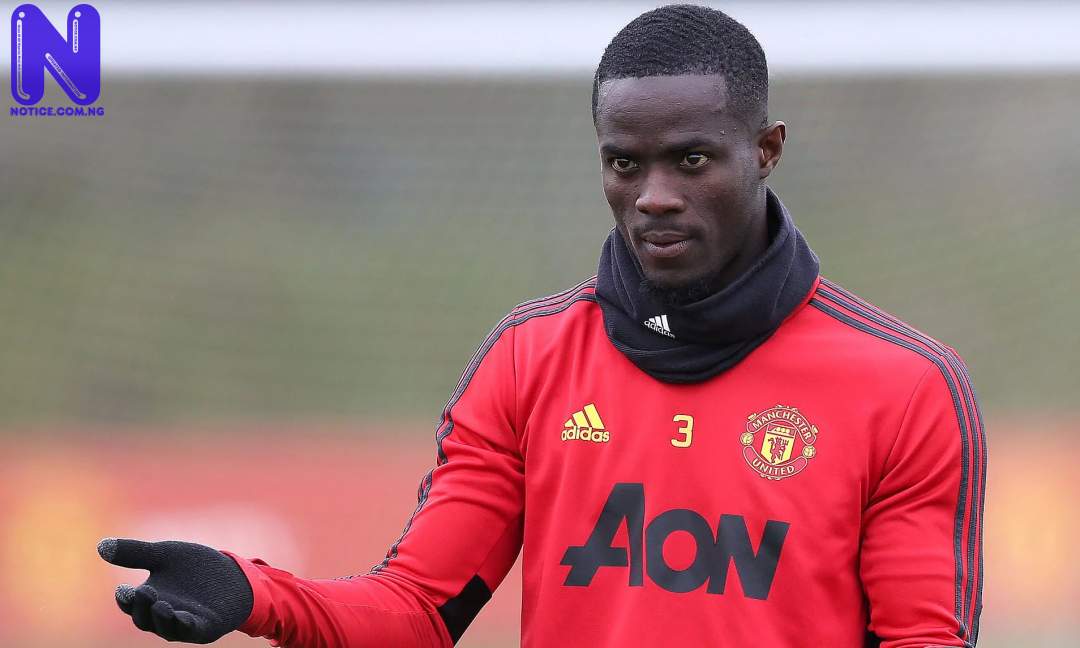 Manchester United defender, Eric Bailly, has said Barcelona’s Lionel Messi and Juventus’s Cristiano Ronaldo are not the best footballers ever.
Instead, Bailly says Sergio Ramos, who is currently the captain of Real Madrid, deserves that title.
In an interview with Spanish expert, Guillem Balague’s YouTube channel, the Ivory Coast centre-back revealed his affection for Ramos, who turns 35 next month.
“My greatest inspiration has always been Ramos,” Bailly said.
“I have admired him for a long time because of what he does in football and how he keeps going at a high level.
“For me, he’s one of the best players in the history of football. Everyone has an opinion, but he is one of the best, the perfect reference point for me.”
When quizzed on whether it is Lionel Messi or Cristiano Ronaldo as the world’s best, Bailly laughed: “If you ask me, Messi or Ronaldo, I would say Ramos.”
Meanwhile, Ramos missed Real Madrid’s 1-0 victory in the Champions League against Atalanta on Wednesday night.
The Spain international is working hard to recover from a knee operation in a bid to lift the Champions League for the fifth time.