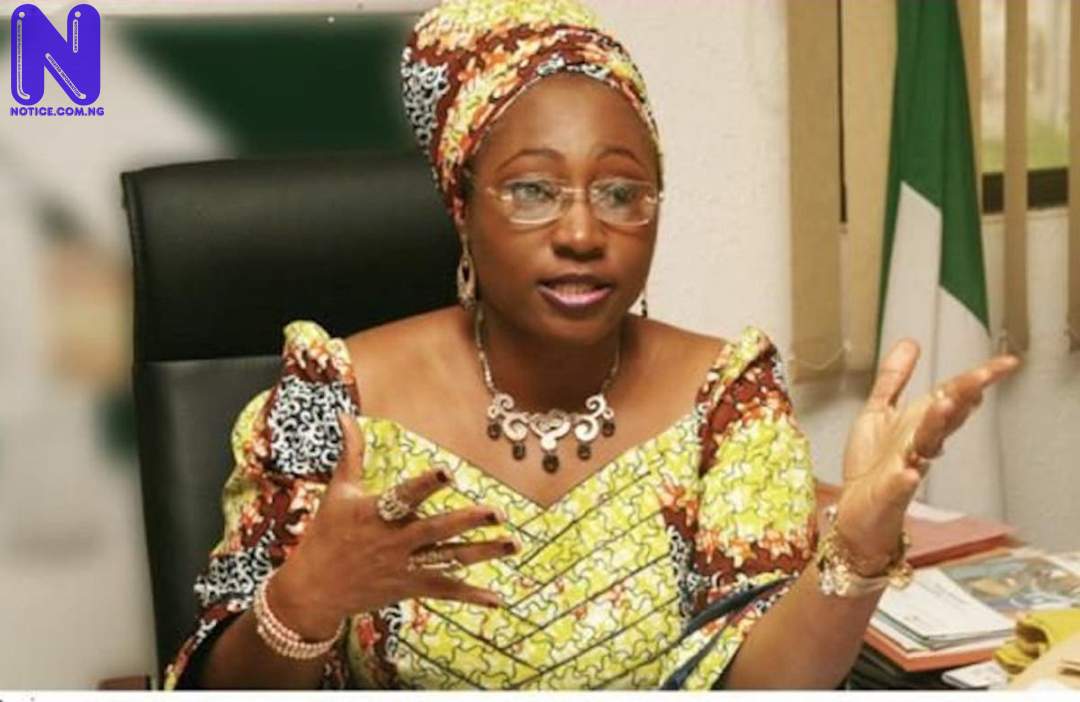 The Wife of Ekiti State Governor, Erelu Bisi Fayemi on Tuesday called for the removal of barriers that are capable of limiting the girl-child education in the country and break away from stereotype traditions and customs.

This, she said became necessary for the emancipation of women, end the vicious circle of poverty and set women on the course of self fulfilment and realization.

Erelu Fayemi stated this at a special Colloquium marking the third anniversary of the Dr Fayemi Administration in Ado Ekiti, tagged “Ekiti Women Let’s Talk About Gender Stereotyping; Challenging Women’s Roles at Home, at Work and in Our Society.”

Mrs Felix-Adejumo charged the women to embrace self-development, self-improvement and brace up for the challenges around and within their homes and communities.

She commended Ekiti State Government for not only providing leadership in the implementation of policies and programmes that tackle Gender-Based violence but for also providing space that allows women to contribute their quota to the development of the State.

Erelu Fayemi while charging women to continue to work in love and solidarity assured that she would continue to support and advocate continuous education of the girl-child.

“Women need to be able to stand on their own whether they have husband or not, we must be able to take care of ourselves and our businesses.

“And that is why I am so passionate about the education of a girl child, keeping girls in school because the only way you can break the circle of generational poverty is to ensure that you educate girls. Keep them in school for as long as possible so that their lives can make ways for generation to come to reap the benefits.” the First Lady said.

Earlier in his speech, the Attorney General and Commissioner for Justice, Hon Wale Fapohunda said the Fayemi-led administration is unapologetically committed to protecting the dignity and values of every woman in the State, irrespective of ethnicity, political class or cultural background.

He added that the colloquial further affirms Fayemi’s administration’s commitment to sustain dialogues that guarantee women’s emancipation and participation in nation building.