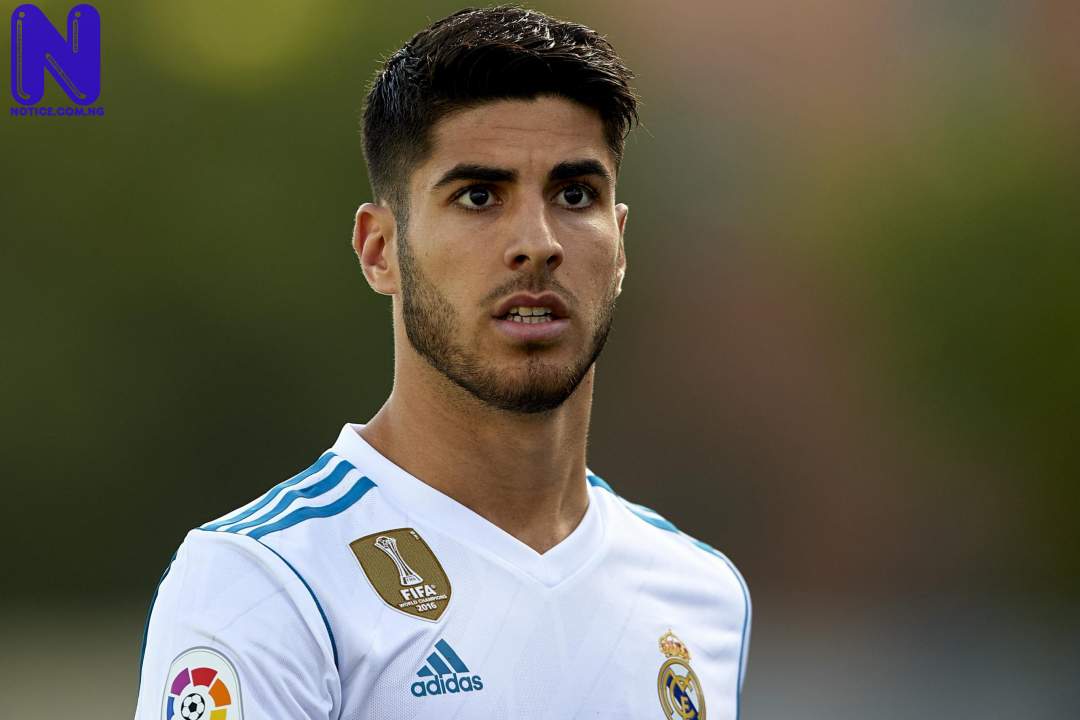 Johnson said the Premier League would be too fast for Asensio, adding that the 26-year-old is not good enough for Liverpool.

Asensio has been linked with a move away from the LaLiga champions this summer.

DO YOU KNOW >>> Barcelona to drag De Jong, Pique, two other players to court - LaLiga

He scored 49 goals in 235 appearances for Real Madrid over six seasons but has found first-team opportunities more limited in recent times.

Asked about rumours linking Asensio with a move to Liverpool, Johnson told Ggrecon: “It sounds mad, but to play for Real Madrid is the position he’s in is kind of easy, in the sense that you have got the best players in the world around you.

“I’m not so sure if he is good enough for Liverpool. I like what I see of him at times, but honestly, I don’t think he does it enough. I don’t think he will be on Liverpool’s list of targets and I believe the Premier League would be too fast for him.”