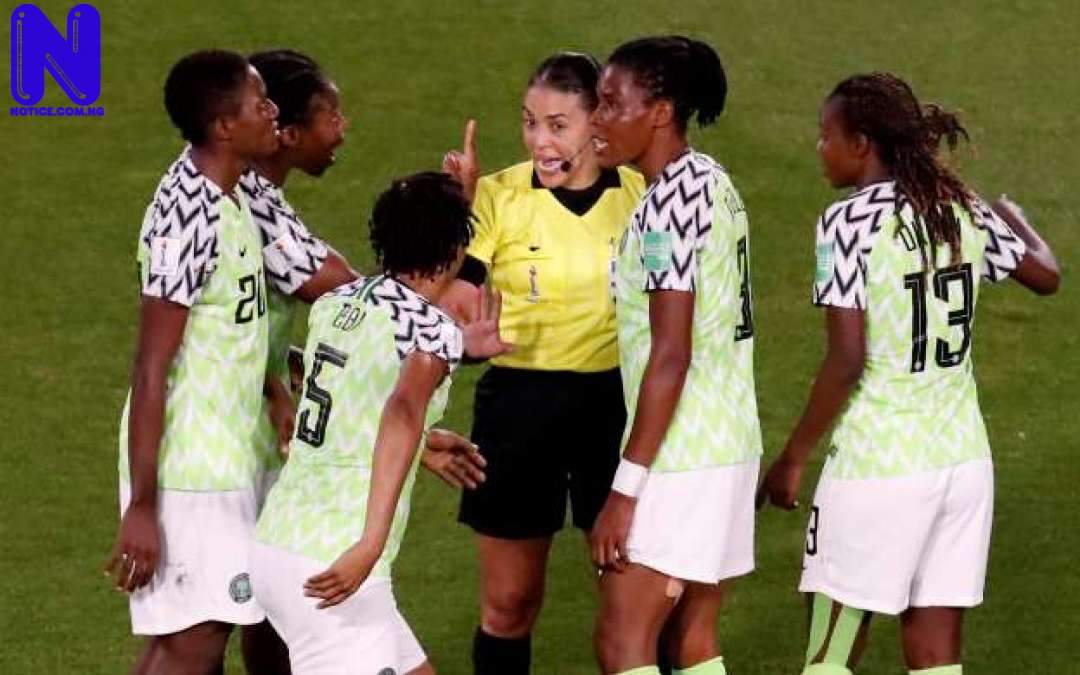 Premier League bosses are ready to change protocols for the Video Assistant Referees (VAR), following its successful implementation at the just concluded Euro 2020.

The English top-flight has used VAR for the last two seasons, but has encountered some controversial incidents.

Last season in particular, saw a number of contentious calls, while the waiting time used to reach a conclusive decision also drew criticism.

However, fans who watched the European Championships were quick to praise the efficiency and sensible decision-making from officials.

Offside calls were made quickly, without the laborious need for extensive replays and lines.

Much of the speed was down to the fact that UEFA appointed twice as many officials for each game, including one dedicated to offside decisions.

That won't be coming into place for next season's Premier League, due to the simple fact that there are not enough officials able to do the job.

However, there will be a new level of tolerance added to offside calls and as seen in Euro 2020, if the final image does not produce a conclusive result, the on-field decision will remain.

This would have helped incidents such as Jordan Henderson's late disallowed goal against Everton at Goodison Park, as well as the controversial decision to rule out Patrick Bamford's goal at Selhurst Park.