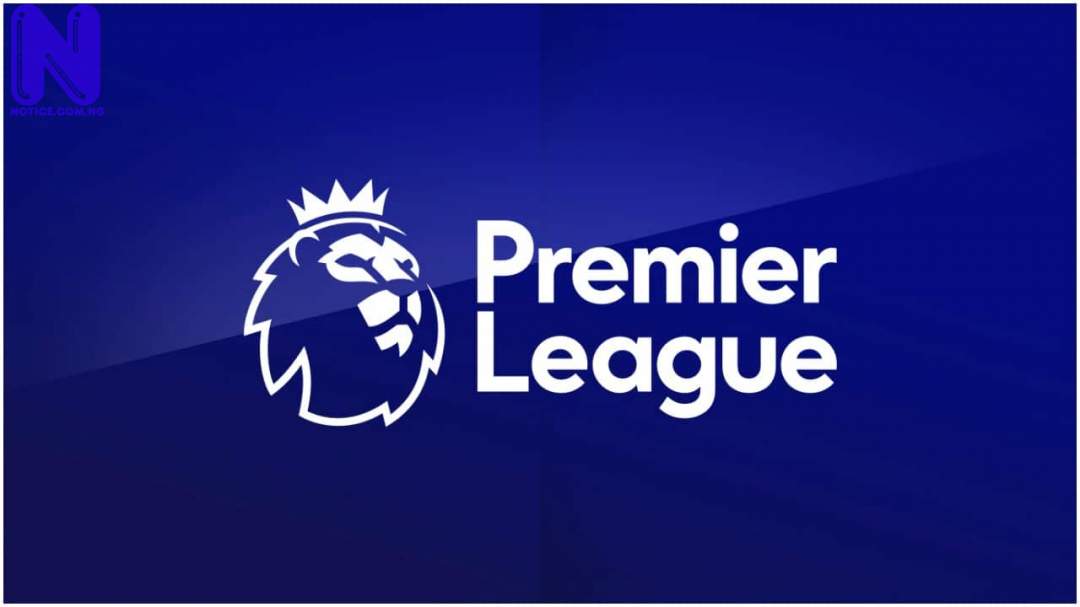 The English Premier League on Friday announced the five nominees for the Manager of the 2021/22 Season.

The Premier League disclosed this in a statement via its website.

Fans have until 18:00 BST on Monday 16 May to vote for their favourite manager.

Meanwhile, the current Premier League season will end this month.

Man City are currently on top of the EPL table with three points ahead of Liverpool with just two matches remaining.

EPL
Manager of the Season