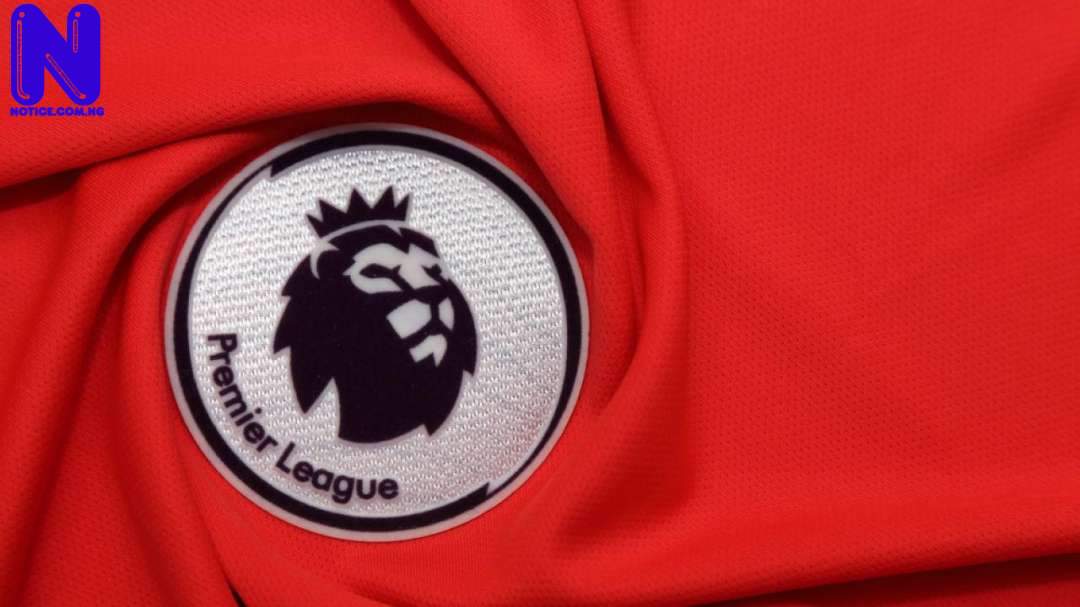 The Premier League has introduced new rules and regulations, which will prevent future attempts to join a breakaway Super League.

However, it all collapsed within 48 hours concerning outrage and criticisms.

In a bid to prevent another recurrence, the Premier League has now created new laws and a new owners’ charter that all club owners will be required to sign up to committing them to the core principles of the competition.

A statement on Monday explained the league is enlisting the support of the Government to bring in “appropriate legislation” and will work alongside UEFA, the FA, EFL, PFA and LMA to ensure breaches of these new rules and the charter will be subject to significant sanctions.

“The actions of a few clubs cannot be allowed to create such division and disruption.

“We are determined to establish the truth of what happened and hold those clubs accountable for their decisions and actions. We and The FA are pursuing these objectives quickly and appropriately, consulting with fans and Government,” it read.