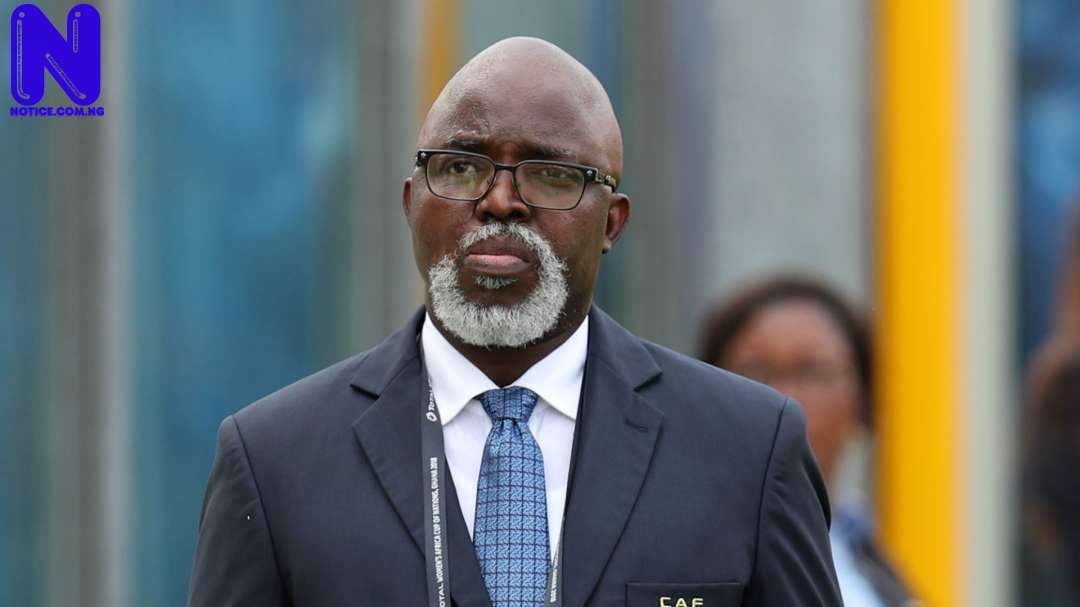 This was disclosed by the Nigeria Football Federation (NFF) president, Amaju Pinnick.

Pinnick said this after Watford announced the signing of Nigeria midfielder, Oghenekaro Etebo, on a season-long loan from the English Championship side Stoke City.

Etebo is the second Super Eagles star to join Watford in the current transfer window, with Emmanuel Dennis having recently joined the Hornets from the Belgian side, Club Brugge.

"I told Mr. Giaretta that we have six players at Watford FC now and three of them are regular Super Eagles teamers and therefore, we need to forge a stronger relationship with the club.

"Watford is returning to the Premier League in the coming season, so it is a good feeling all around."