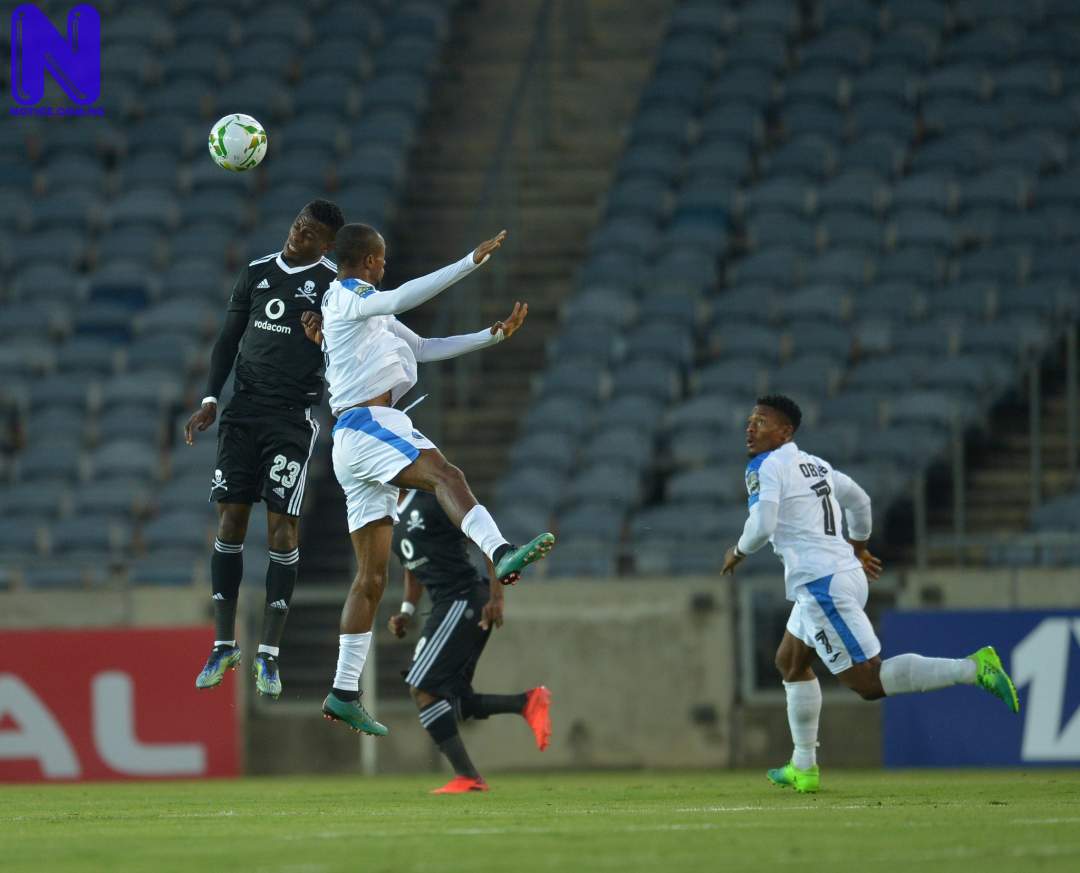 Enyimba International Football Club of Aba on Wednesday night advanced to the quarter-finals of the 2020/2021 CAF Confederation Cup alongside visiting Orlando Pirates of South Africa.

Cyril Olisema’s late goal in the added time of the second half gave Enyimba a 1-0 victory against Orlando Pirates at the Enyimba International Stadium in Aba.

The win ensured Enyimba upstaged the South African side at the top of the Group A table to advance as group winners on head-to-head advantage.

Enyimba had lost 1-2 to Orlando Pirates when they met on Match Day 2 of the competition, but Wednesday’s 1-0 win was enough advantage for the Aba side.

Both sides had finished on nine points each after six matches, but head-to-head calculation came in to separate both sides.

They both go into Friday’s quarter-finals draw to know their next opponents.