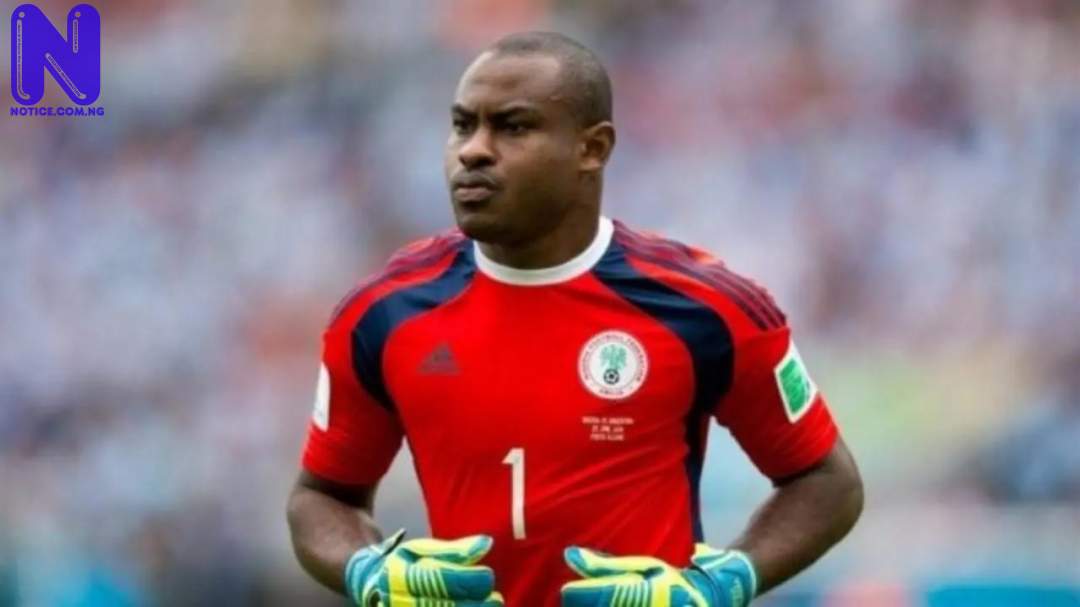 Ex-Super Eagles goalkeeper, Vincent Enyeama, has said Paris Saint-Germain’s Kylian Mbappe is favourite to win the Ballon d’Or in future.
Mbappe put up an outstanding display, scoring a hat-trick as PSG defeated Barcelona 4-1 in the Champions League on Tuesday night.
“Mbappe is such a great player, future Ballon d’Or. Players like him make goalkeeping – such a beautiful job – a matchday dream,” Enyeama tweeted after the game.
Mbappe, 22, has now become only the third player to score a Champions League hat-trick against the Blaugrana.
Faustino Asprilla did so for Newcastle and Andriy Shevchenko for Dynamo Kyiv (both in 1997).
In addition, Mbappe became just the second player to net at least twice at Camp Nou in European Cup/Champions League action after Ferenc Puskas did so more than 50 years ago.