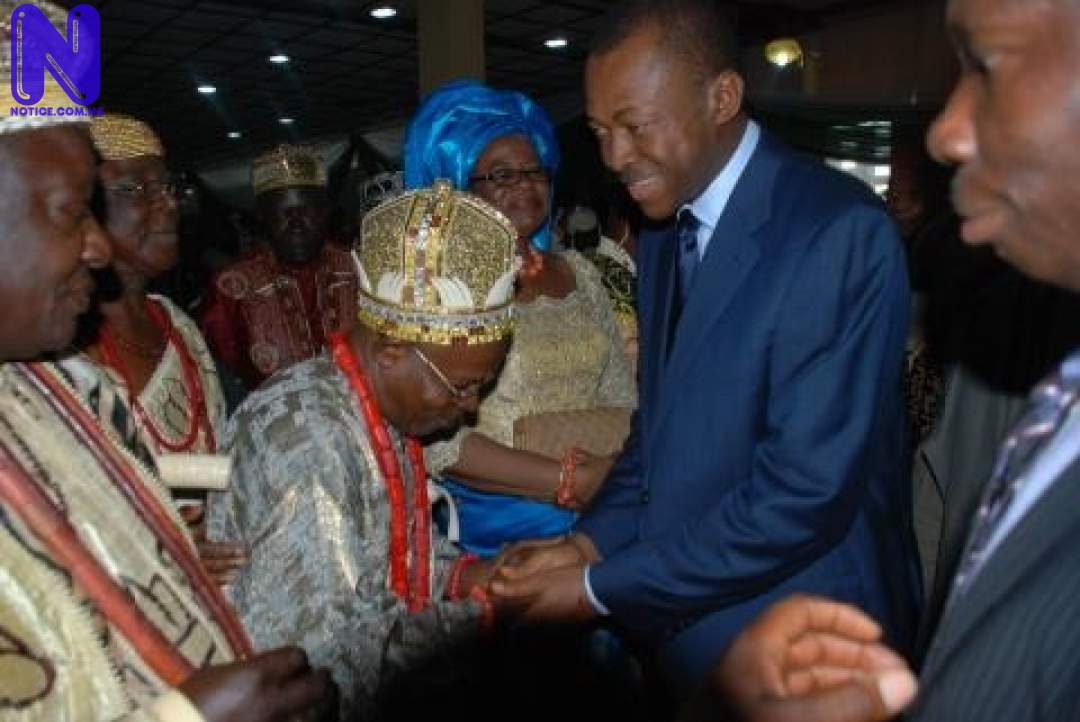 The National Secretary of the Conference of Nigerian Political Parties, CNPP, Chief Willy Ezeugwu, on Sunday declared that Enugu North is ready to give senatorial ticket to Governor Sullivan Chime.

Speaking to journalists in his country home, Ezeugwu said if the people of Enugu West were not appreciative of Chime’s qualities, Enugu North will not hesitate to allow him represent them at the Senate.

The CNPP scribe observed that Chime had performed creditably, given the level of infrastructural transformation in the three senatorial zones of the state since he assumed office.

He stated that “I am a member of the APGA, but I have to say the truth; Chime has done well in Enugu State, to me he is the best performing governor in the country.

“My prayer is that whoever that will take over from him in 2015, should consolidate on his achievements”.

He, in spite of that, lambasted national assembly members from the state over poor performance, noting that residents have not felt the impact of their constituency project funds.

“Some of them are committee chairmen both in the Senate and in the House of Representatives but they have not attracted many projects to the state.

“I support Chime’s decision that all national assembly members from the state who have served second tenure should step down and give chance to other people”, he said.

On the present insurgency in the country, he advised government to withdraw some security operatives attached to some government officials and business tycoons to enable them join the fight against terrorism.

According to him, “we are experiencing shortage of security personnel to fight insurgency because thousands of them are attached to some big men in the country.

“We should first protect the country before protecting individuals, some individuals have up to ten security men attached to them, whereas there is no security in motor parks, churches, mosques and markets where we have many people”.

Ezeugwu urged Nigerian People to unite in the fight against insurgency, stressing that “God has ordained that Nigeria should be one indivisible nation, so no individual, group, or Boko Haram should be allowed to tear the country apart”.