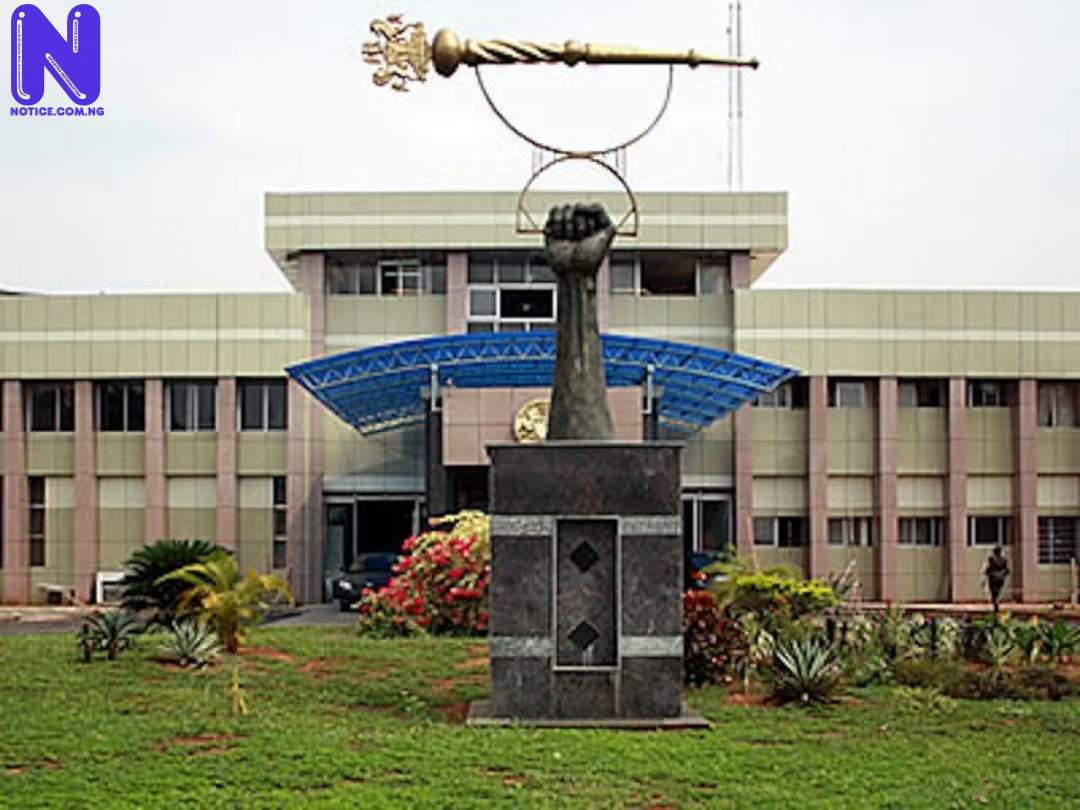 Since the month of September 2021, the Enugu state House of Assembly has been harassing the state Ministry of Lands and Urban Development, together with the Enugu Capital Territory Development Authority (ECTDA).

According to the House of Assembly, it is carrying out its statutory legislative oversight function and wants the Ministry and the Agency to produce all their account details, cash receipts, and every form of financial documents for forensic auditing.

The House of Assembly went further to accuse the ministry and the agency of extorting money from the general public and scaring away investors in Enugu State, hence it resorted to the inordinate probe of the ministry and agency which it started wrongly by employing media trial of the Executive arm of the state government.

Ordinarily, the House of Assembly’s sudden wake from its comatose slumber would not have elicited any ire, except for the suspected hidden agenda of the House which the ECTDA had accused of employing arm twisting tactics to extort the agency, same as the Ministry of Lands have subbed over the behind the stage demand of the leaders of the House of Assembly that shield themselves with what it called a special probe Panel.

The people of Enugu state would be very happy to hear that the (s)elected members of the state House of Assembly have now stood up to assert themselves and live to their responsibility and stopped acting as rubber stamps of those who selected them. This is an Assembly populated by some members whose backgrounds are in scrutiny, with the majority becoming members because of one allegiance or the other.

Highly placed members of Enugu community had within this year accused the state House of Assembly, particularly the so called Special panel of being responsible for the death of the Ex-commissioner for Transport, Chief Mathias Ekweremadu, who slumped and died before the panel earlier this year. Is the special panel looking for another member of the Executive council to ‘kill' as well?

Some of these things are what members of the public would have overlooked but because the House of Assembly has decided to dance naked in the market square, spectators have therefore gathered to watch their macabre boogie of death. Take for instance, the House's insensitivity to the deaths by kidnap, rape and terrorism of the Fulani herdsmen in the state and was unable to enact a law that will forestall such deaths and destruction of crops and property until the Executive arm had to compel the house to do that, yet the House was not ashamed that it could not add or subtract any clause in the executive bill but passed it as presented in a speed of light.

Getting down to real issue of undue intimidation and harassment of the executive arm of the state, an agency such as Enugu Capital Territory with its busy schedules left its enormous work and have twice honoured the House of Assembly invitations, yet all the Heads of the Departments of the Assembly that left their tedious works were turned back because the Chairman of the ECTDA did not accompany the HODs. Is that not suggestive of the hidden Agenda of members of the House, if it was the forensic probe that was the real issue, is it the Chairman that keeps accounts or documents of a ministry or agency? Did the investigation of the House of Assembly indict the Chairman of ECTDA, requesting that he personally keep a date with the ‘death probe panel' and he did not do so? Why is the House so particular about dragging the Chairman of ECTDA and the commissioner for Lands to its House of no return alive?

The House of Assembly instead of joining hands with the Executive subordinates to fight the extortion going on in the local government councils in the guise of what they termed ‘Development levies' and ‘Youth Empowerment' have rather decided to aggravate and circumvent it because senior members of the House of Assembly are direct actors, beneficiaries and a process through which they used undeservedly to climb to their present echelon. How does local government collection of development levy develop Enugu state or collection of Youth Empowerment levy from land buyers empower the youths of Enugu state? It was Chief Jim Nwobodo who said in 1983 that Eziokwu ga aputaife (Truth will surely prevail).

It is longer news in Enugu state that some political gladiators from Enugu east senatorial district, presently in the corridors of power, are nursing the ambition of succeeding Governor Ifeanyi Ugwuanyi in the 2023 governorship election. Such aspirants include the Speaker of the House of Assembly, the Commissioner for Lands and the Chairman of ECTDA. Could this be the reason the House leadership is using its available weapon to dangerously destroy perceived opponents or is the political opponents of the Governor that are using the House members to achieve their 2023 conspiracy against the executive arm in the state?

How can the House of Assembly be pointing fingers and accusing bystanders of land grabbing whereas the House is actually in the hands of masters of the act who perfected land grabbing right from their cradle. What is the business of Enugu Capital Territory on land allocation or land grabbing? A burden of proof lies on the accuser, hence the House should come out clearly to name the investors that were scared away by this executive subordinate whose agency is even domiciled in the office of the Executive Governor of Enugu state. Is this not a direct indictment on the Governor himself? Have the House members who claim to be lawmakers read the acts establishing the Enugu capital Territory? This is the reason misfits are the real dangers of any society, particularly when armed with constituted powers.

It is on record of the executive arm that all the members of the House of assembly who were freely allocated spacious plots of land at Diamond layout and Golf Annex have no approval for their buildings and paid no premium on the land allocations. These are members who prefer to obstruct waterways by building their structures to inhibit free flow of drainage, yet the executive arm overlooks them. These lawmakers have actually constituted themselves into lawbreakers and there is always a limit to every rascality. So how come that these stubborn members of the House bite fingers that feed them? The House of Assembly has no doubt bitten more that it can chew and the time to tame the Enugu state House of Assembly is now.