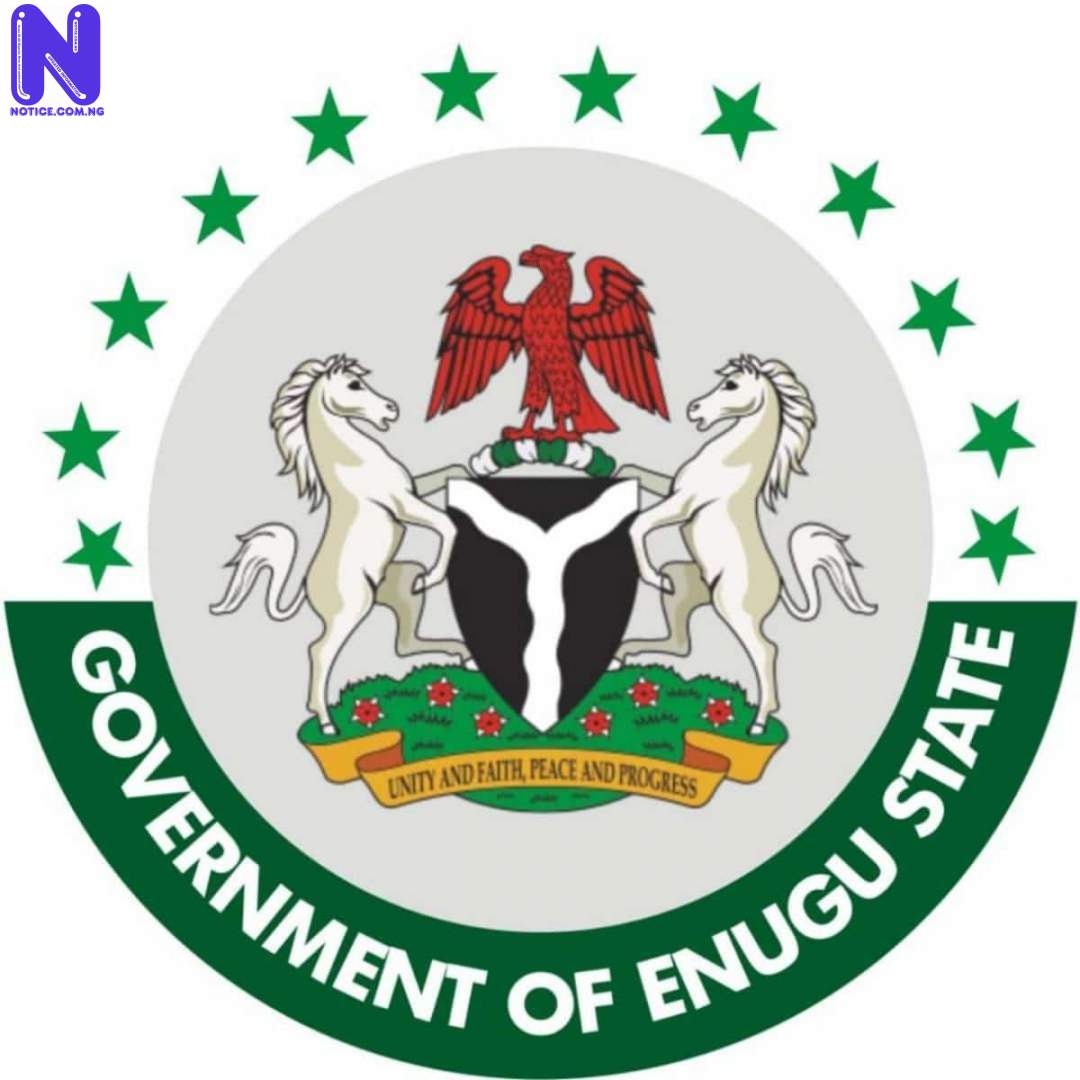 The Enugu State government has announced the immediate suspension of the recognition of Igwe Christopher Everestus Okwor as the Traditional Ruler of Ihekwuenu Aku Autonomous Community in Igbo-Etiti Local Government Area of the state.

The suspension, As stated by a statement by the Commissioner for Chieftaincy Affairs, Dr. Charles C. O. Egumgbe, "is in the interest of peace, order and good governance and in compliance with Section (10b) of the Traditional Rulers Law, Cap 151, Revised Laws of Enugu State, 2004".

Dr. Egumgbe, in the statement, told Igwe Okwor that "your Community is presently in turmoil due to wanton destruction of property and threat to lives of the members of the community".

The Chieftaincy Commissioner, who disclosed that Igwe Okwor's letter of recognition MCM/CM/98/VOL.11/116 is dated January 28, 2008, added: "Your suspension takes effect today, September 21, 2021, and would subsist pending the conclusion of investigation by the relevant bodies".

The suspension of Igwe Okwor is part of the outcome of the meeting Dr. Egumgbe held on Tuesday with the suspended Traditional Ruler and the Chairman of Igbo-Etiti LGA, Hon. Mrs. Nkechi Ugwu-Oju, following the trending video of the demolition of a two bedroom building belonging to a visually impaired man in the community.

The Enugu State government through an earlier statement issued by the Commissioner for Information, Nnanyelugo Chidi Aroh, had expressed utter dismay over the incident and the allegation of the involvement of the now suspended Traditional Ruler in the demolition as well as the negative effect of the development on the peace and security of the community, reassuring the people of Enugu State of its irrevocable commitment to their welfare, as well as the peace and security of the state.