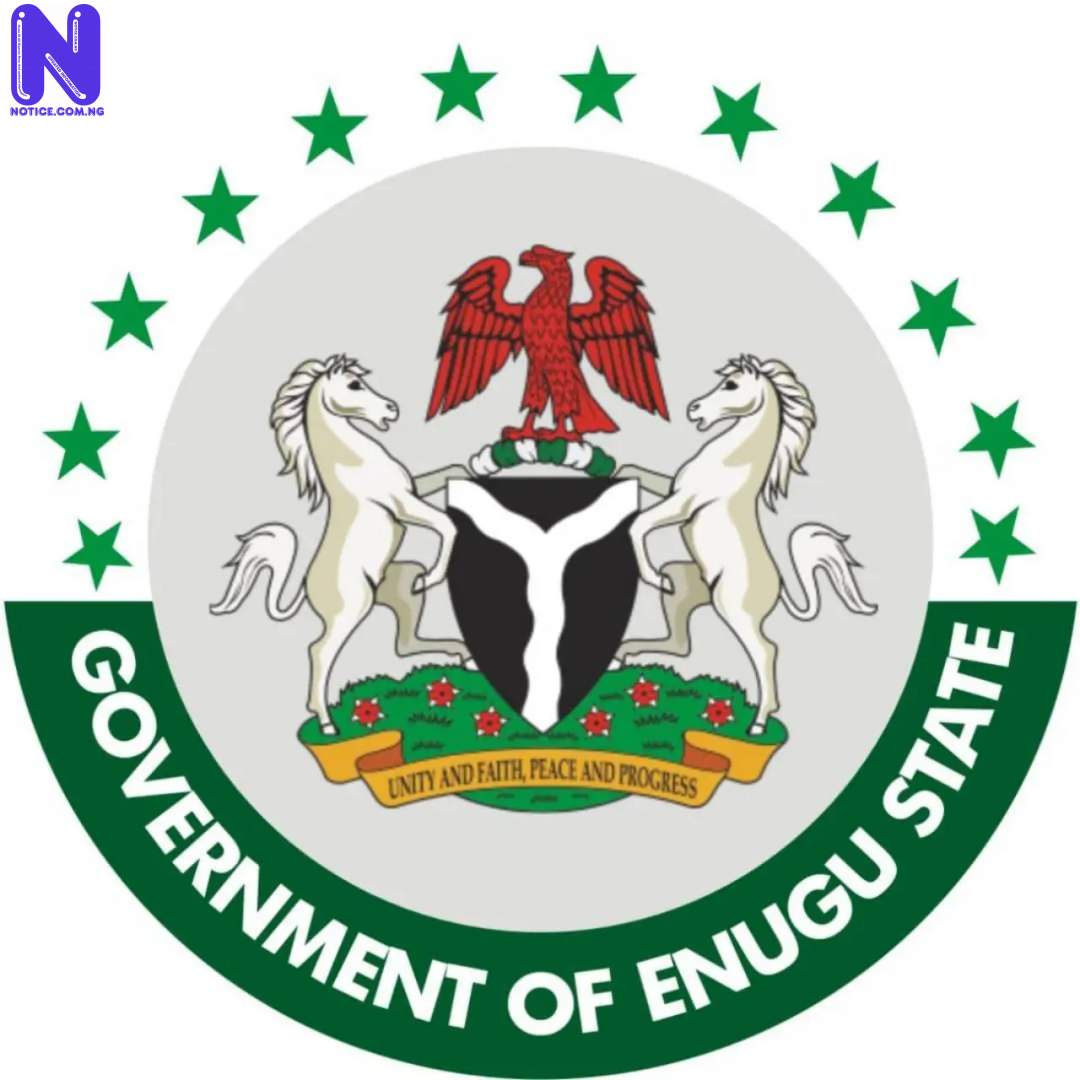 The Enugu State government has constituted a Judicial Commission of Inquiry to unravel the remote and immediate causes of the recent crisis in Oruku, Nkanu East Local Government Area of the state, which led to the unfortunate death of the community’s traditional ruler, Late Igwe Emmanuel Chidiebere Mba, on December 26, 2020.
In a statement by the Secretary to the State Government, Professor Simon Uchenna Ortuanya, the terms of reference of the panel, headed by Justice Harold Eya, include to ascertain the number of persons killed or injured, identify persons, group or institutions who either by acts or omissions were directly or indirectly involved in, or sponsored the crisis, and investigate any other matter(s) that may come to the knowledge of the Panel in the course of the inquiry, not covered in these terms of reference.
Others are to make recommendations regarding persons whom the Panel finds culpable and/or blameworthy in connection with the crisis, and generally make recommendations, in the light of its findings, on how to prevent similar crisis in future and make other recommendations which the panel may consider appropriate in view of its findings.
Professor Ortuanya disclosed that the panel was constituted by Governor Ifeanyi Ugwuanyi, pursuant to Section 4(1) of the Commission of Inquiry Law, Cap. 24, Revised Laws of Enugu State 2004, because of “the attendant threats of further breakdown of law and order and breach of the peace in the area and in the overriding interest of the public welfare”.
Other members of the panel, which will be inaugurated on Friday, at the Government House, Enugu, at 10am, are HRH Igwe Amb. Lawrence Agubuzu; Professor Den Chris Onah; Barr. Anthony Ogbu; Dr. Mrs. Chinwe Onah; Dr. Godwin Anigbo (Secretary) and Barr. Paschal Okoloagu (Counsel for the Commission).