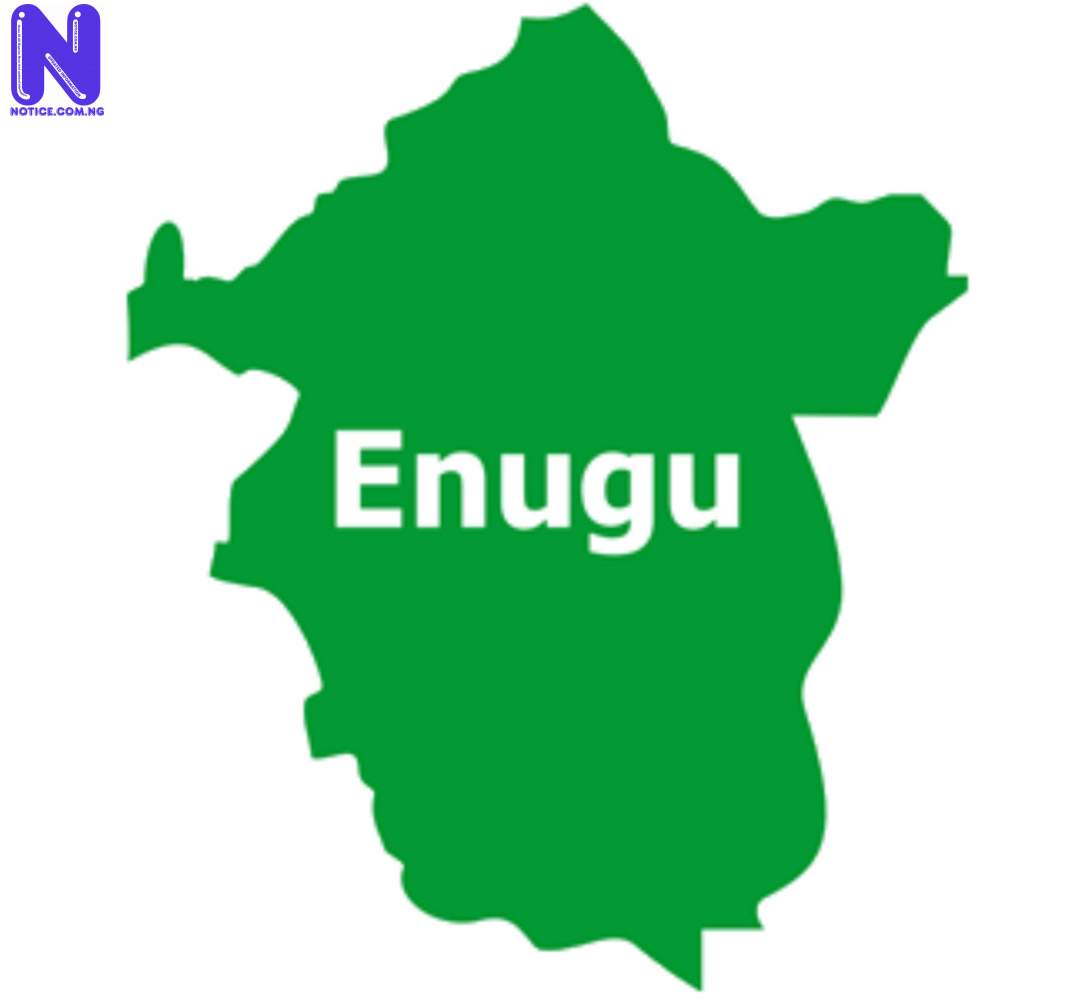 The 3-man election Committee for the July 31 ward congress of the All Progressives Congress, APC, in Enugu State has assured members of the party that winners would emerge through a credible and open process.

The Committee led by Mr. Alex Osuagwu from Imo State met with the members of the party, from the ward to the State level at the APC Secretariat in Enugu on Monday.

Osuagwu said sale of forms had commenced, urging those who have made payments to come with their evidence.

He said the committee would always be available at the State Secretariat to attend to the aspirants.

Earlier in his speech, the chairman of the APC in Enugu State, Dr. Ben Nwoye said those interested in any position should go and campaign at the grassroots.

He said the notion that some people were PDP members should be discarded.

“We don’t have a PDP member in our party, anybody with our card is a member

“You have been a member, you have not done anything in your ward, now someone joins with large followership and what you do is going about that such a person who is growing the party is a member of PDP

“We have many governors leaving the leaking umbrella, including here in the Southeast, like the Governor of Ebonyi State, will you say such people are still members of the PDP?

“If you feel you are so popular in the party, mobilize your own supporters and defeat the person you consider to be PDP,” Nwoye said.

The Chairman equally cautioned against the use of security agencies to intimidate members during the Congress, stressing “we don’t want armed men following big Ogas around voting areas on that day. Let security agencies, escorts stay away, let it not turn to intimidation

“Police should be there to maintain peace and observe things, not personal police attached to some members.

“Voting is for only registered members, even if you registered before but didn’t revalidate, you can’t vote. Registration has stopped, we can’t open it for anyone, we can’t do selective registration.

“Only the National Secretariat can direct for another round of registration. You can come in and join us but not for the purposes of this Congress, you can’t vote, can’t contest.”

The party also reaffirmed that five persons earlier expelled would not in any way participate in the Congress as they were no longer card carrying members of the party.

In a remark, a Ex-Governorship candidate of the party, Barr. Okey Ezea lauded members for their resilience despite operating as an opposition party in the State.

He said, “Many people have suffered without anything to show for it, but God will settle them in 2023, and the only way we will succeed is through unity and love.”

“On the issue of the ward congress, I heard that some people were writing list, even in my ward, I told them to forget it.

“Some people who say they are leaders should not sit inside their rooms write names and take to Abuja. Leaders are known with their influence at the grassroots,” he added.

Meanwhile, a stalwart of the Peoples Democratic Party, PDP, in Enugu State, Barr. Ugo Agballa has pitched tent with the APC.