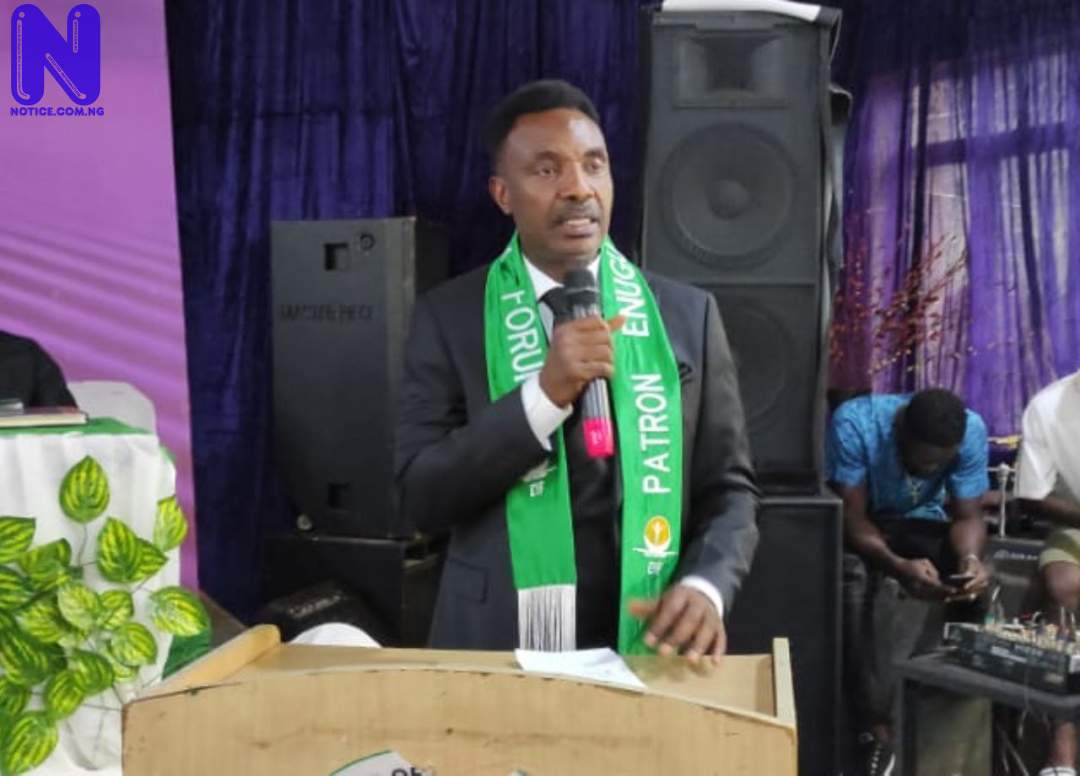 The crisis rocking the Enugu State Chapter of the All Progressives Congress, APC, has taken a turn for the worse, with the chairman of the party in the State, Barr. Ugo Agballa announcing the expulsion of his immediate predecessor, Barr. Ben Nwoye.

The announcement was made through the State Secretary of the Party, Mr. Robert Ngwu.

He equally disclosed that five other members of the party were expelled for anti-party activities.

According to Ngwu, "Nwoye conspired with some elements to illegally break into the party's store and unlawfully took away property and sensitive documents belonging to the party while under suspension from the National Caretaker/Extraordinary Convention Planning Committee (CECPC).

"All attempts to peacefully recover the property and documents were unsuccessful.

"Consequently, our legal team, given the critical requirements of the Electoral Law, has written to the National and Zonal EXCO to help the state chapter recover the party property."

However, Nwoye, at a media briefing shortly after the announcement, said it was an exercise in futility.

The foundational chairman of the APC in the State said it was now glaring that Agballa was bent on destroying the party in Enugu State.

While maintaining that Agballa was not a member of the party and as such lacked the powers to expel him or any other bonafide member, Nwoye said the issue of the chairmanship of the party in the State was still subject of various litigations.

He accused Agballa of demarketing the APC by his actions, lamenting that all they laboured for in the party was now being destroyed.

On the allegation that he carted away items from the Enugu State APC secretariat, Nwoye alleged that it was actually Agballa that invaded the secretariat and destroyed some items, including President Muhammadu Buhari’s billboard.

He said, "I have suffered so much, including near death experiences in this party. When we formed APC in Enugu State, we were not up to 10,000 members but today we are over 180,000 registered members.

"But today, a non-member, who goes about parading himself as chairman is killing the party.

"If they allow Ugo Agballa to take charge of the delegate election, what happened to the party in Zamfara State will be a child’s play.

"By this time in 2018, we had 7 people vying for governor, more people were defecting. Today, nobody has purchased an expression of interest form, not to talk of nomination form.

"APC Enugu State is now in comatose, we need to revive it. You can’t be talking of expulsion at the time of primary election, I’m a national figure in APC."