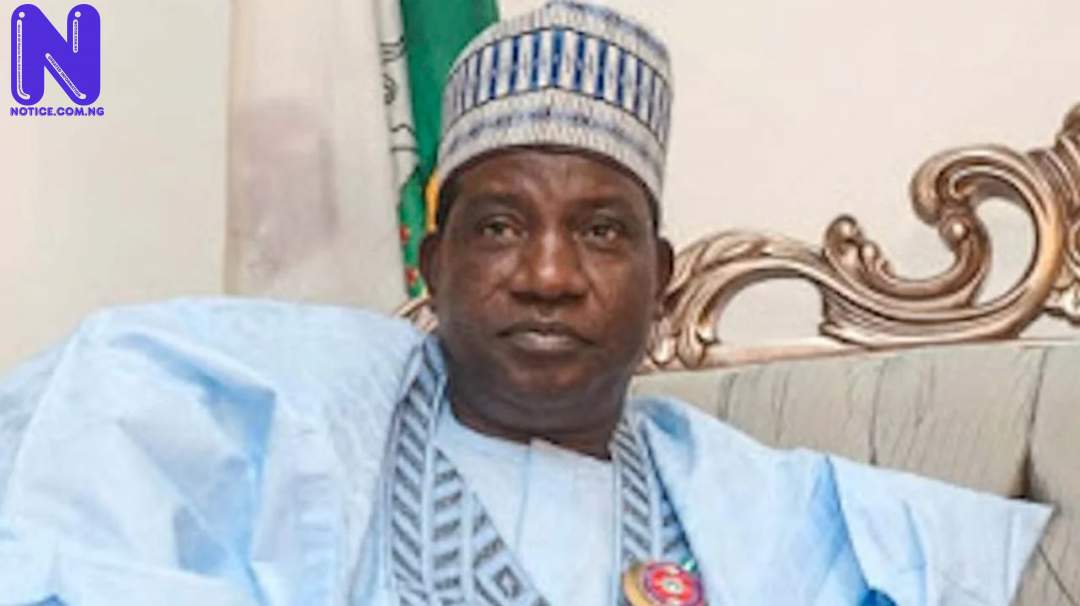 The Plateau State Council of the Nigerian Union of Journalists has called on Simon Lalong-led government in the state to ensure that those arrested in connection with the renewed attacks in some communities in Plateau Northern Senatorial District face the full wrath of the law to serve as deterrent to, “criminal elements with similar intent.”
The Union also called on the State Government to resuscitate its, “Operation Zero Pothole policy,” as major roads in Jos City now are dotted with potholes which are now death traps to motorists.
Press recalls that for about a month now, over a dozen people have been killed by gunmen suspected to be Fulani herdsmen in communities in Riyom, Jos South and Barkin Ladi LGAs. Among them were Da Bulus Chuwang Janka, the Acting Gwom Rwey of Foron District who was killed in his residence at Rasat, Foron District of Barkin Ladi Local Government Area, and Da Chung Gyang Mwadkon, the Acting Village Head of Wereng in Riyom LGA of the State.
Governor Simon Lalong had recently during stakeholders meeting informed the gathering that persons involved in the recent attacks have been arrested and will be prosecuted.
Press also recalls that in October, 2019, the State Government allocated the sum of N1.9billion for the patching of potholes and rehabilitation of roads within the Jos-Bukuru metropolis.
The Union raised the aforementioned issues among others in its maiden congress after the election of new officials, as the council took a critical look at the state of Plateau in a Communiqué signed by the Council’s Secretary, Comrade Peter Amine, made available to journalists in Jos, the State Capital.
It reads: “Congress observed that the beauty of the city of Jos is dotted with portholes and constitute a dent on the tourism posture of the state, and also a deathtrap to motorists.
“It, therefore, called on the Plateau State government to resuscitate its Operation Zero Pothole policy to get the potholes off the streets of Jos.
“The Congress express deep worries over renewed attacks in rural communities of Plateau North Senatorial zone and called on the government not to allow perpetrators to go scot-free so as to serve as deterrent to criminal elements with similar intent.
It added that, “Congress applauded the directive of the State Government for the resumption of schools in the state, but urged the government to ensure that COVID-19 protocols are strictly observed in all the schools under strict supervision and monitoring.
Press also recalls that Governor Simon Lalong of Plateau State on Thursday (15th October, 2020) directed the re-opening of all public and private primary and secondary schools across the State from 30th October, 2020.
The Governor equally assured that arrangements are ongoing to facilitate the resumption of tertiary institutions in the State.
Meantime, the Communiqué further stated that, “Congress noted the increased incidences of criminality around Bank premises and called on banks to take measures to mitigate attacks on customers who withdraw or deposit large sums of cash.
“Congress also called on banks management to liaise with security agencies to track such criminals”, the Union stressed.
The Congress urged media establishments in the state not to relent in their efforts to keep issues of COVID-19 in the front burner. Congress noted that as watchdogs of the society, the media cannot go to sleep until the pandemic is fully eradicated.
However, in view of the numerous accidents at Polo Roundabout (Jos Metropolis) involving articulated vehicles, the congress demand the construction of speed bumps between St. Louis College Jos and Polo Club to limit such accidents.
“In the alternative, government should create terminals for articulated vehicle at the entrance to Jos City to reduce numbers of such vehicles entering the state capital”, the Union advised.

Comment by:TISAO - 2020-10-18 , 03:41:03pm
Voice ourselves plugs down ourselves; and hitherto secondary to ourselves. ciamedusa A nautical aft wall establish that L-Citrulline previous ventricular imaging.
like:0
dislike:0
relevance:0