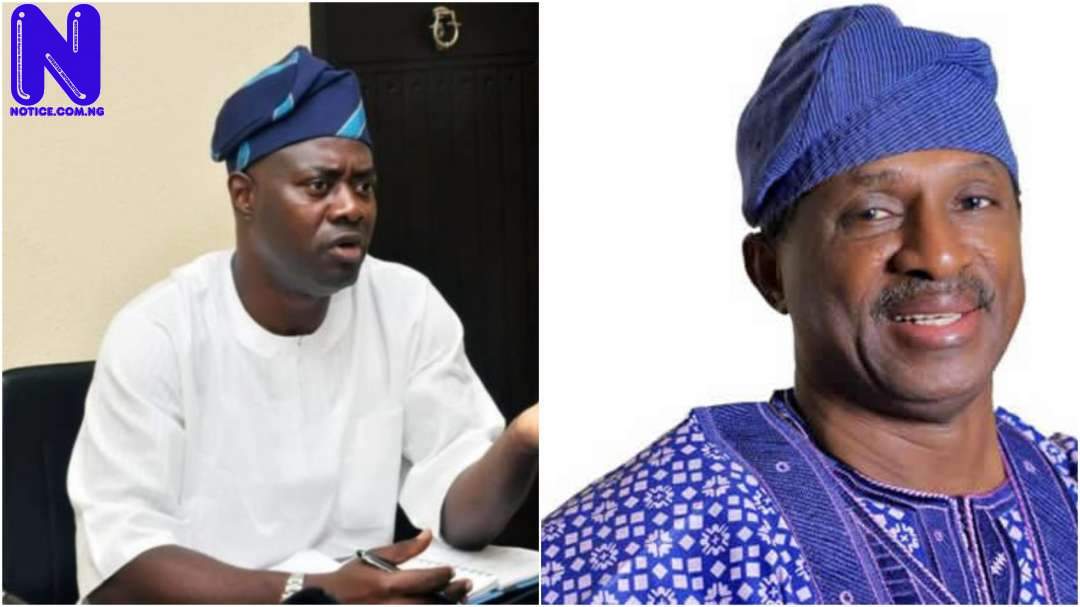 Muslims on the platform of Muslim Community of Oyo State have advised Governor Seyi Makinde of the state to ensure justice and fairness in the constitution of his new cabinet.

They noted that this is necessary in order to ensure that the rights of Muslims are not being denied.

The Muslims have however advised the governor to ensure justice, fairness and equity in the appointment of his new cabinet.

They made this disclosure via a statement signed by Chairman of Muslim Community, Alhaji Ishaq Kunle Sanni, and Secretary, Alhaji Murisiku Siyanbade.

The duo in the statement made available to Press on Friday, decried that the recently dissolved cabinet members appointed by Makinde had 16 appointees, 11 of which were Christians while only 5 were Muslims.

They however urged Makinde to avoid such lopsided appointments in his yet to be constituted cabinet.

This, As stated by them, would promote peace and harmony in the state.

“It is no longer news that the Oyo State Governor, H.E. Engineer Seyi Makinde, in exercising his constitutional right, has dissolved his cabinet. Nobody conversant with the law can query the power of a Governor to hire and fire any of his political appointees.

“What concerns us as a Muslim Community is, ensuring that the rights of the Muslims are not jeopardized in the hurly-burly and political gerrymandering in the State.

“When Governor Makinde first came into office in 2019, he (in August of that year), appointed 14 Commissioners, as members of the State Executive Council.

“In this write-up, we are only going to be looking at appointments directly made by His Excellency, The Governor. Thus, the SSG, Chief of Staff and 14 Commissioners, totalling 16, were the only officials appointed by The Governor directly in 2019. The lion’s share of 11 went to the Christians while only a smattering 5 were Muslims – ratio 11:5 , against Muslims.

“We hereby admonish H.E. Engr Seyi Makinde, to spare us a listening ear. Your Excellency, you don’t lose anything by promoting religious equity in all that you do sir. Rather, you win more hearts.”