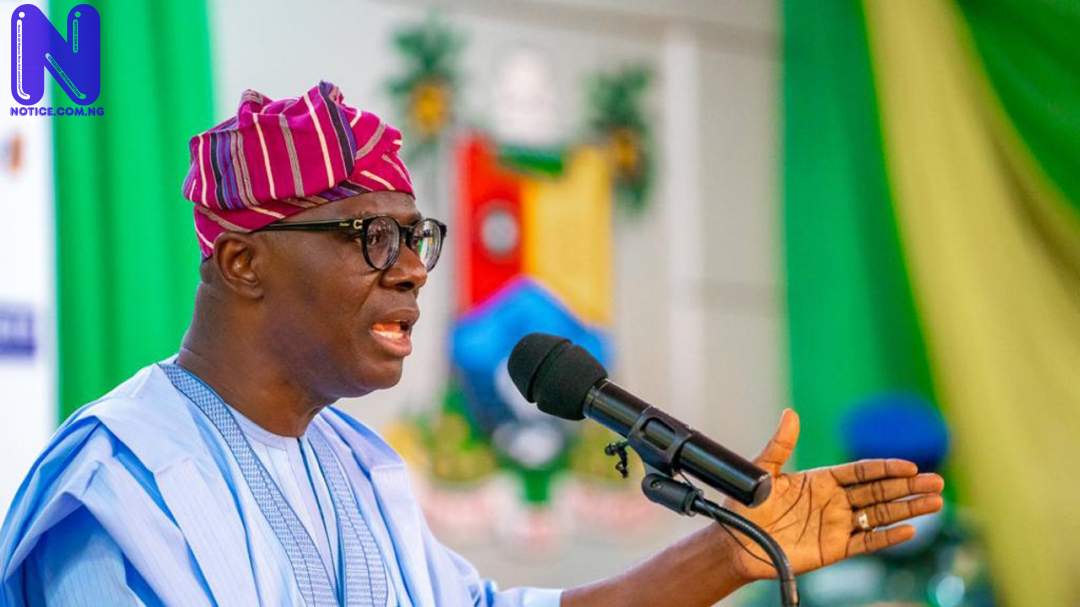 Joe said the people that would walk with him want to do so because they do not know the truth but because they must have their share of the national cake.

Comrade Joe made the assertion in a statement he sent to Press in Warri on Thursday.

He said the world knows the truth and it cannot be compromised for any reason.

According to Joe, “I thought he would take a clue from his counterpart, the Delta State Governor, Arthur Ifeanyi Okowa who did not support the #ENDSARS, but created a Human Right Protection Committee chaired by himself, accepted the white paper and would commence paying compensations to victims as recommended by the panel.”

Joe expressed his displeasure over the manner at which the Lagos Governor allegedly turned the white paper presented to him to black.

“Yes, the governor has turned that sacred painstaking and well investigated written document into black paper by rejecting the report carried out by men and women of proven integrity and competent capacity.

“The governor failed to understand that he has indirectly rubbished himself because, if they are not capable in the first place, he would not have inaugurated the Judicial Panel to look into the matters.

“He also did not realize that history is an unforgettable beast that will replay itself while not even demanded at no cost.

“The date to the gate of freedom would not be forgotten in the annals of Nigerian democratic history as 20-10-20 where our fate was aborted by the orders of an unknown elites.”