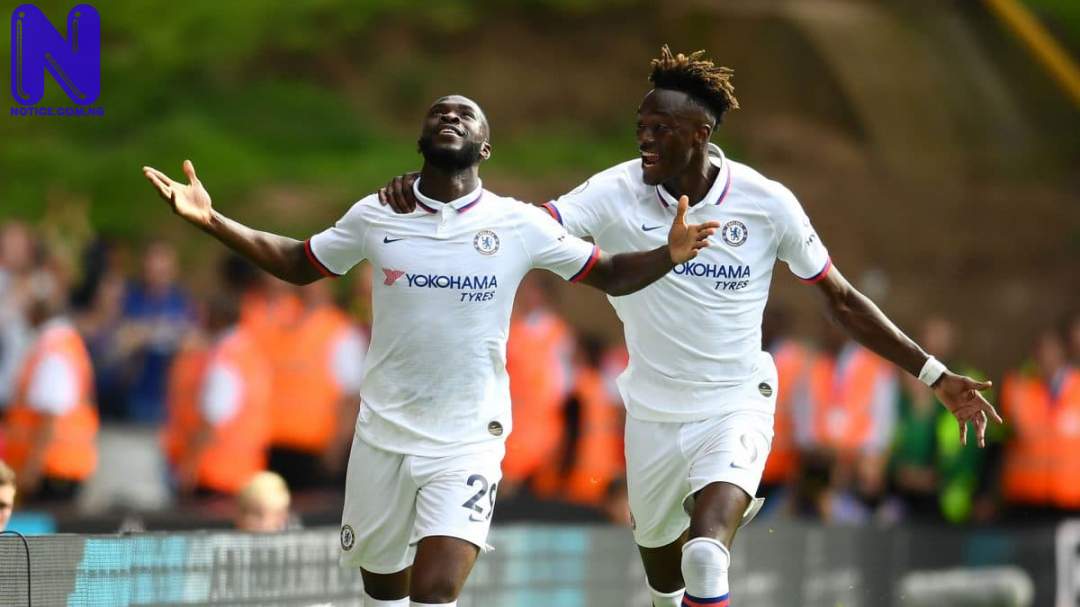 England manager, Gareth Southgate, has refused to guarantee that he will hand competitive debuts to Chelsea duo Tammy Abraham and Fikayo Tomori, when they play Czech Republic (October 11) and Bulgaria (October 14) in the Euro 2020 qualifiers.

Abraham and Tomori are eligible to play for the Super Eagles and the Nigeria Football Federation (NFF), has attempted to convince both to pledge their allegiance to the three-time African champions without success.

If they feature in any of the two fixtures, it will end any chance of representing the Super Eagles.

Southgate has insisted it is morally wrong to cap-tie both players, just to prevent them from representing Nigeria.

Speaking to reporters after his squad announcement on Thursday, Southgate said on Abraham: “I haven’t discussed it with him, I have left Frank to have the conversation to let him know he’s in the squad which is always nice for a club manager to be able to do.

“We have got literally close to hundreds of players now in our system with dual nationality, so I don’t think it is ethically right just to give a player a cap to make sure they can’t play for somebody else.”

Southgate stressed that Abraham and Tomori are homegrown talents and their allegiance is with England, despite being eligible to turn out for Nigeria.

He added: “The two boys Fik and Tammy are in the squad this time on merit.

“I am not going to guarantee that they are going to get on the pitch but they have been part of our junior system, Fik came a little bit later than Tammy but he’s been part of the youth team that won the World Cup.

“As far as we are concerned, the two boys have been developed through English football.

“They are English players and I’m sure they have huge desire to play for England at senior level.”