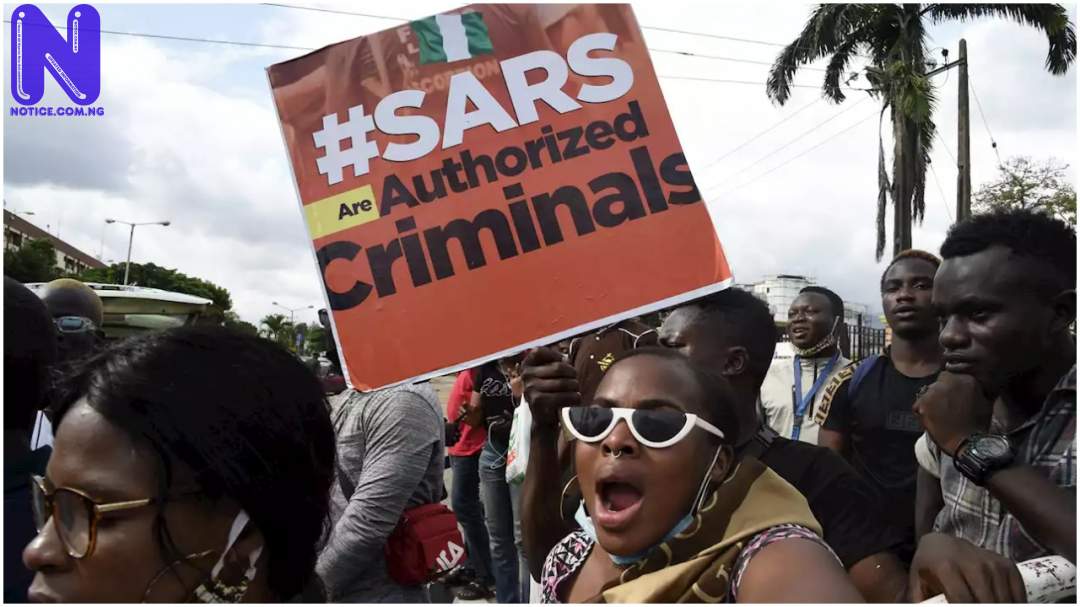 Author “An Encounter with the Spymaster” and “Crisis Communication Strategies”