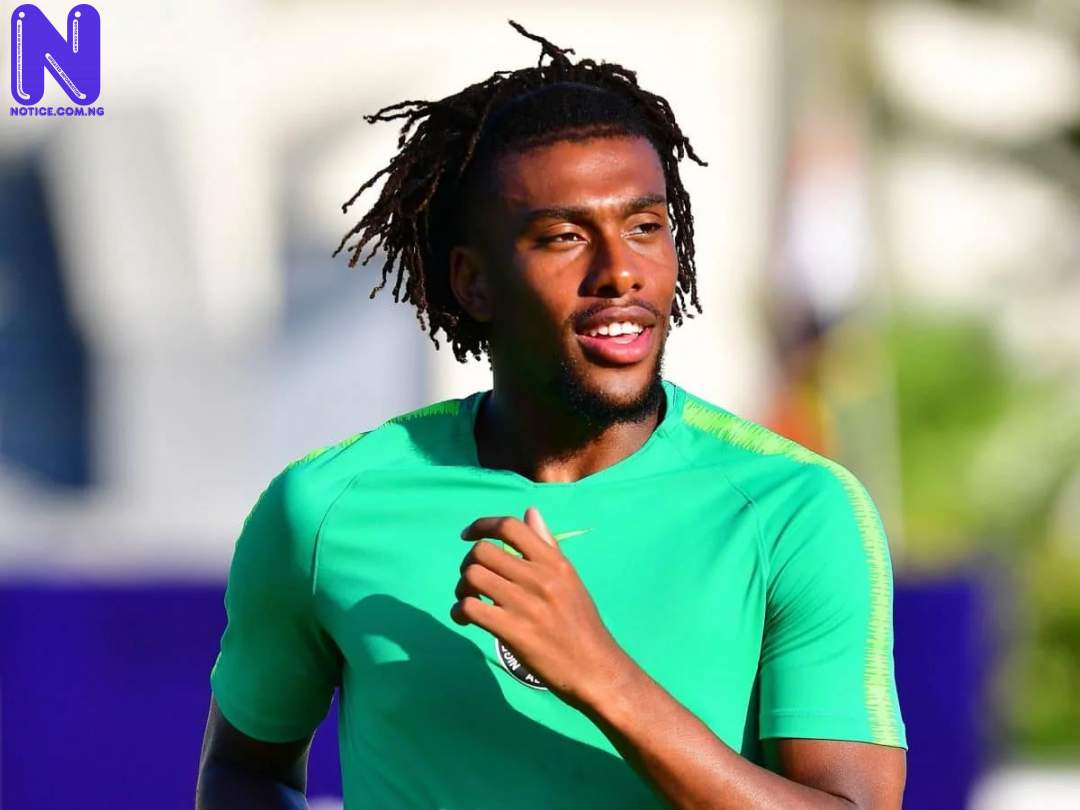 Super Eagles midfielder, Alex Iwobi, has lent his voice to support the ongoing #EndSARS campaign around Nigeria.
Iwobi said that Nigeria needs to put an end to police brutality in the country.
The Everton star stated this while reacting to Nigeria’s 1-0 friendly defeat against Algeria on Friday night.
An early goal from Ramy Bensebaini from a corner secured the victory for the reigning AFCON holders.
But Iwobi, who expressed his dissatisfaction over the result, wrote on Twitter on Saturday morning, “Wasn’t The Result We Wanted But We Gave It Our Best …
“On A More Serious Note, We Need To Put An End To What’s Going On In Naij #EndSARS #EndPoliceBrutality.”
Iwobi will now hope to lead Super Eagles to victory when they tackle Tunisia in their next friendly on Tuesday in Austria.