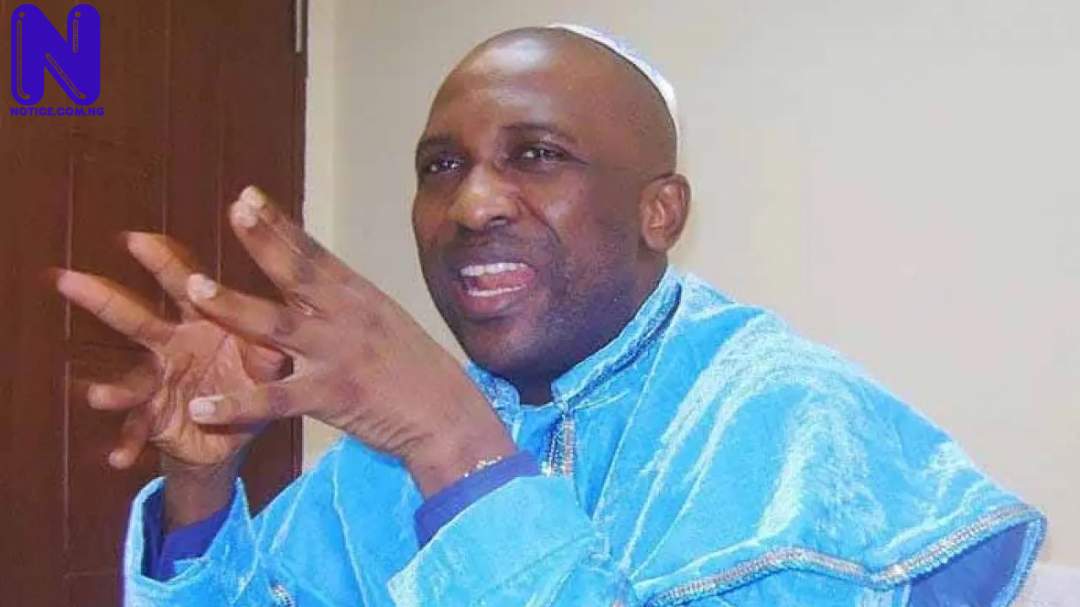 The leader of INRI Evangelical spiritual church, Primate Ayodele has reacted to the ongoing protest against police brutality and the operations of the Special Anti-Robbery Squad, SARS officers across the country.
Primate Ayodele described the protests as a warning signal for a primary fundamental disintegration of Nigeria.
He noted that the protest is just a beginning of the process and that the government will not wake up until the country has cracked.
While throwing his weight behind the #EndSARS Protesters, Primate Ayodele urged them to be law-abiding, peaceful and united against any form of division.
“I stand with #EndSARS protesters. It’s a warning signal, Nigeria is being loosed from its bondage and this is the beginning, it is a primary fundamental disintegration of our country. The government won’t wake until it has cracked
“However, the protesters must be law-abiding and peaceful as they make their demands known.”
Primate Ayodele had earlier prophesied the current trouble faced by the special anti-robbery squad (SARS) in his annual book of prophecies
He had warned that SARS will be re-organised
‘There will be re-organisation of SARS. Their excesses will be curtailed. Let us pray so that they will not be attacked. I foresee that SARS operatives will experience lots of changes’