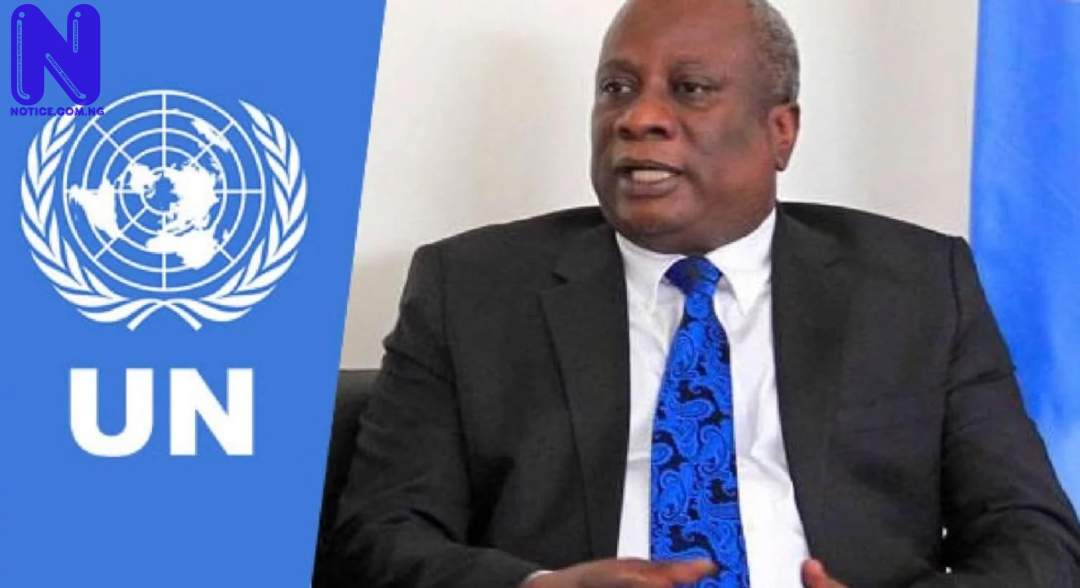 The United Nations (UN) on Tuesday appealed to End SARS protesters to remain peaceful.
Edward Kallon, UN Resident Coordinator in Nigeria, made the appeal via his Twitter account.
The world body reiterated its support for Nigeria’s solidity.
UN commended the preparedness of the federal government to effect reforms.
The organization, in spite of that, noted that the process may take time.
“I have followed the developments regarding #EndSARS movement. Government’s commitment to dismantle the outfit & reform the @PoliceNG is welcome.
“The process may take time. I appeal to the youth to remain peaceful. The @UN is committed to supporting Nigeria’s continued stability”, Kallon tweeted.
Nigerian authorities, earlier accused of attempting to disrupt the End SARS protests, approved campaigners’ demands on Tuesday.
The announcement of a panel to probe excesses of the Special Anti-Robbery Squad (SARS) is being awaited.
Six people have lost their lives so far, and scores wounded.

DO YOU KNOW >>> 100 villages have been captured, taken over by Fulani militia says Southern Kaduna people