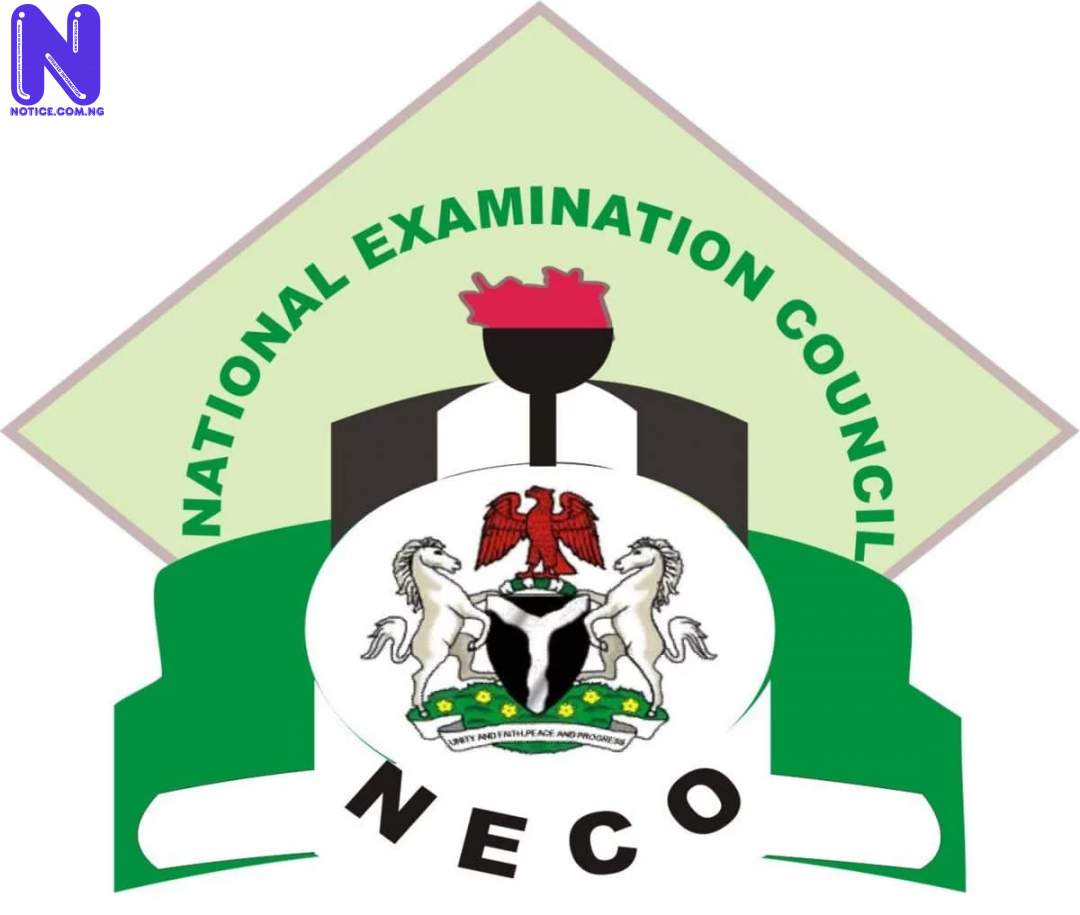 The National Examination Council (NECO) has announced the reschedule of Paper I Computer Studies Practicals which was to take place on Monday 19 October 2020 to November 16 2020.
This was made known in a statement by the Head, Information and Public Relations Division, NECO, Azeez Sani.
Sani said the paper was rescheduled because of the End SARS protests that blocked the free movement of transport at the entrance gate into Benin City, the Edo state capital.
He further stated that the NECO delivery truck left its take-off point two days earlier to deliver examination materials to some states but has been held up in the ‘blockage.
“This is to inform the general public and especially candidates that the National Examinations Council (NECO) has been constrained to reschedule the Paper I Computer Studies Practical’s earlier scheduled to take place on Monday 19 October 2020, 10 am to 1 pm.
“The examination of this paper will now hold on Monday 16 November 2020, 10 am-1 pm.
?”This unforeseen incident has been caused by the End SARS protest that blocked the free movement of transport at the City entrance gate Benin.
“The Council wishes to assure all stakeholders and the general public that the affected examination materials have been retrieved intact and are in the custody of NECO’s vault.
?”While regretting any inconveniences this rescheduling may cause our esteemed stakeholders, the Council has however taken this decision in order to maintain the integrity and security of its examinations procedures for seamless conduct of the Council’s examination.”