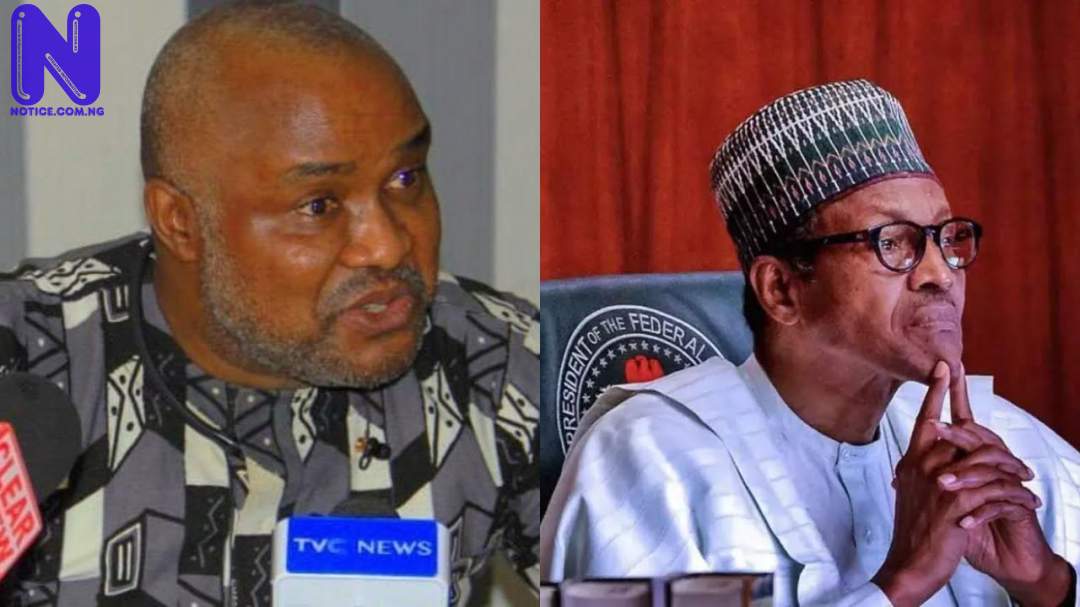 Human Rights Writers Association of Nigeria, HURIWA, has called on President Muhammadu Buhari to put an end to what it described as pockets of genocidal attacks in the Christians-dominated Southern Kaduna.

Calling on the President to take an immediate and decisive action, the rights group insisted that the recent attack on Catholic Seminary was a continuation of the ongoing genocide against Christians in Southern Kaduna.

HURIWA, in a statement by its Coordinator, Emanuel Onwubiko, tasked Buhari, as the father of the nation, to kindly halt the massive attacks and killings of Christians in Southern Kaduna by suspected armed Fulani terrorists.

DO YOU KNOW >>> Troops neutralise 20 terrorists in Borno

The group noted that the attack in kagoma, Jema'a local government area council of the state, which was targeted on a Roman Catholic Senior Seminary, fits into a pattern of genocides that have gone on for over five years since Buhari came on board.

Recall that gunmen suspected to be Fulani bandits had attacked St. Albert the Great Institute of Philosophy, a seminary belonging to the Catholic Church leading to the abduction of an unspecified number of students.

HURIWA condemned the attack and what it further described “as the persistent and systematic decimation of Southern Kaduna Indigenous Christian population,” noting that “these are targeted violence and killings well crafted, coordinated and well executed genocides which Buhari must stop and bring the perpetrators to face justice.

HURIWA said there are “recorded evidence of many captured and occupied Southern Kaduna territories”.

The rights group listed indigenous rural Christian communities of Southern Kaduna that have been sacked by rampaging armed Fulani militia and displaced to various communities and IDPs camps.