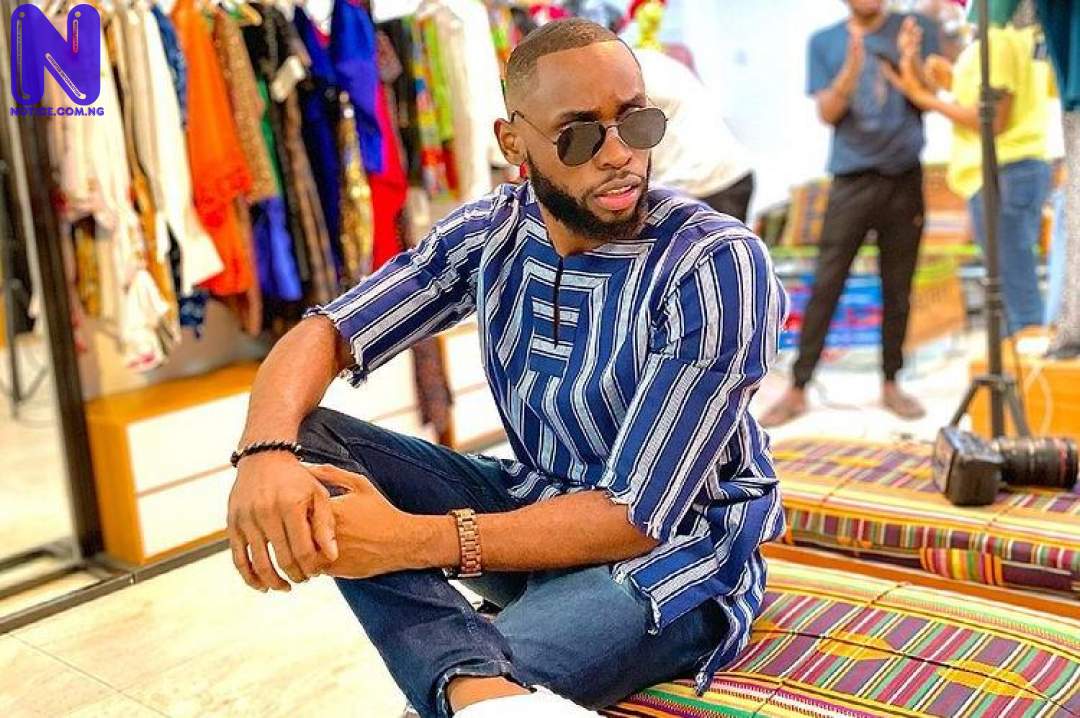 Big Brother Naija season 6 housemate, Emmanuel has revealed that Boma is the only evicted housemate he would love to bring back to the show if given the opportunity to.

Emmanuel said this to Biggie during his diary session on Tuesday.

According to him, Boma has the kind of qualities that he looks out for in a person he wants to be close with.

"All the evicted housemates are special in one way or the other and I miss them.

"But the one person I would love to bring back if I have the opportunity is Boma.

"Considering his achievements in life I feel like he has the kind of personality I look out for in anyone I consider a friend," he said.

Recall that Emmanuel, Liquorose and Cross on Monday secured a place in the finals.

Emmanuel who won the veto power chose Liquorose as the head of the house, Cross as the deputy and then used the immunity to save himself from nominations.