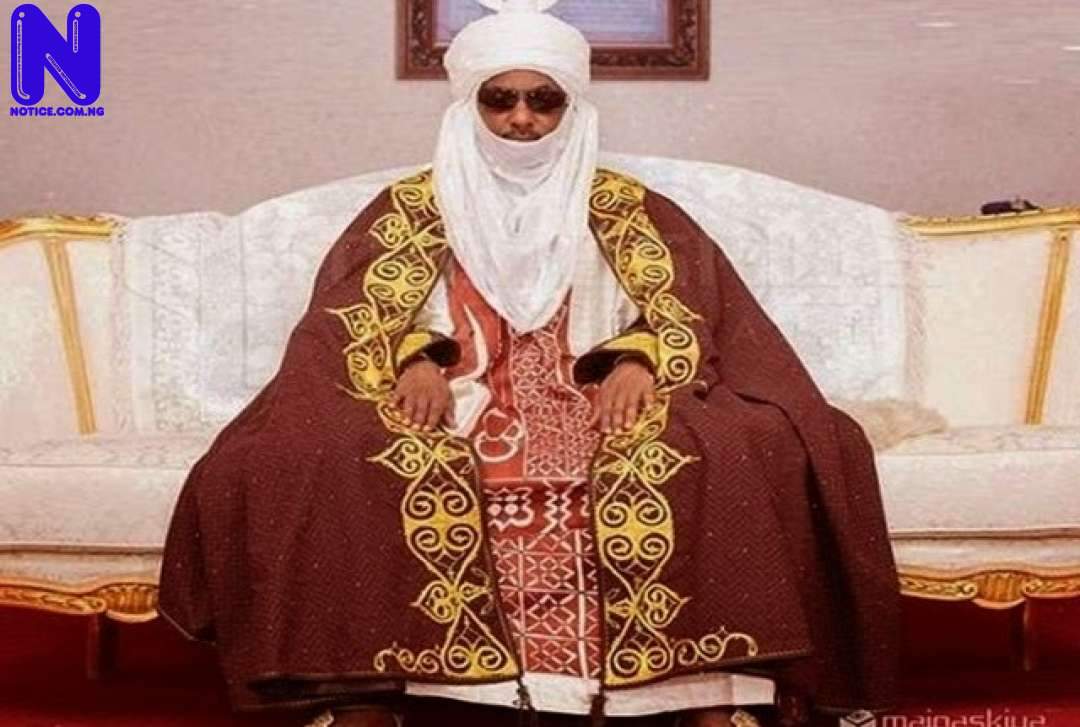 The Emir of Kano, Mohammadu Sunusi II, has refuted claims that he sheltered the 17-year-old girl, Ese Oruru who was allegedly kidnapped from Bayelsa State by one Yunusa.

Sanusi’s denial follows claims by the Zone 1 Police Command, Rabilu Ringim that the teenager was on her way to the Police Headquarters in Abuja to re-unite with her family in Bayelsa State.

The Emir while speaking at a press conference in his palace, said he got to know that the girl was still in Kano when journalists from the BBC called on him while he was in South Africa.

The Emir expressed surprise when he saw online stories alleging that he ordered that the girl be kept in captivity in his palace.

Sanusi said, “To my utter surprise since from the time we ordered that the girl be taken to her parents in Bayelsa through AIG Zone 1 office, we didn’t hear anything about her. Just for us to now start hearing all kinds of stories that we are keeping her in our custody. This is injustice of the highest order, “

“I am therefore giving an order that an investigation should immediately commence with the AIG office and know what was the position of things since that time we ordered for her repatriation to her parents.”

“Since August last year, the District Head of Kura came to the palace with a young girl of about 15 years, alongside with somebody from the area whom we were told was married to him after she was converted to Islam.

“I ordered for her immediate repatriation to her parents who were said to be in Bayelsa State. I ordered the Kano State Shariah Commission to liaise with the Assistant Inspector General ( AIG) Zone 1 to assist in taking her back to her parents in Bayelsa, through the AIG who oversees Bayelsa axis, for her safety.”

The Emir stated that he asked for police intervention because the girl was said to have expressed fear that her parents could harm her upon her return.

He said, “In Islam, she has no right to just go ahead and decide things for herself. She is still young. She is not mature enough. And nowhere in Islam where such young girls can just make up their mind and give their hands in marriage just like that. It is not permitted in Islam. That is why we said she must be taken back to her parents.”