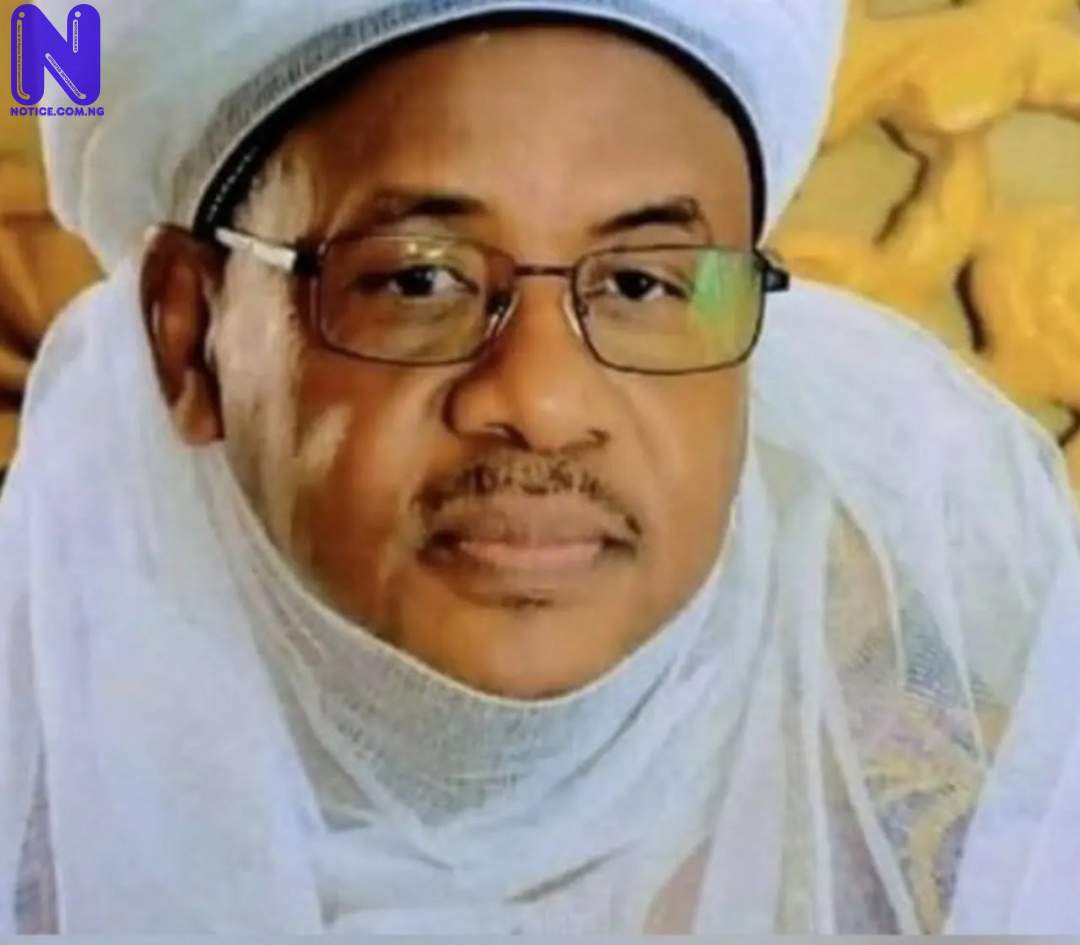 Alhaji Hassan Attahiru, Emir of Bungudu in Zamfara State abducted by bandits along Kaduna-Abuja highway, is still with his abductors after paying N20 million ransom a month ago.

Press recalls that on September 4, 2021, the Emir was abducted when the bandits attacked his convoy on his way from Kaduna to Abuja.

Attahiru was said to be on his way to Abuja to join the Zamfara government's delegation to the UN General Assembly in the United States.

DO YOU KNOW >>> Police nab suspected armed robbers in Ogun

The Kaduna State Police Command confirmed that an unspecified number of commuters were abducted along with the monarch in the daylight attack which occurred around Dutse village on the highway.

The abduction was said to have been carried out by gunmen loyal to banditry kingpin Boderi Isiya, operating from Riyawa, Buruku and Sabon Birni forests in Kaduna State.

The bandits' kingpin had shifted their position after agreeing to release the Emir upon payment of the agreed ransom.