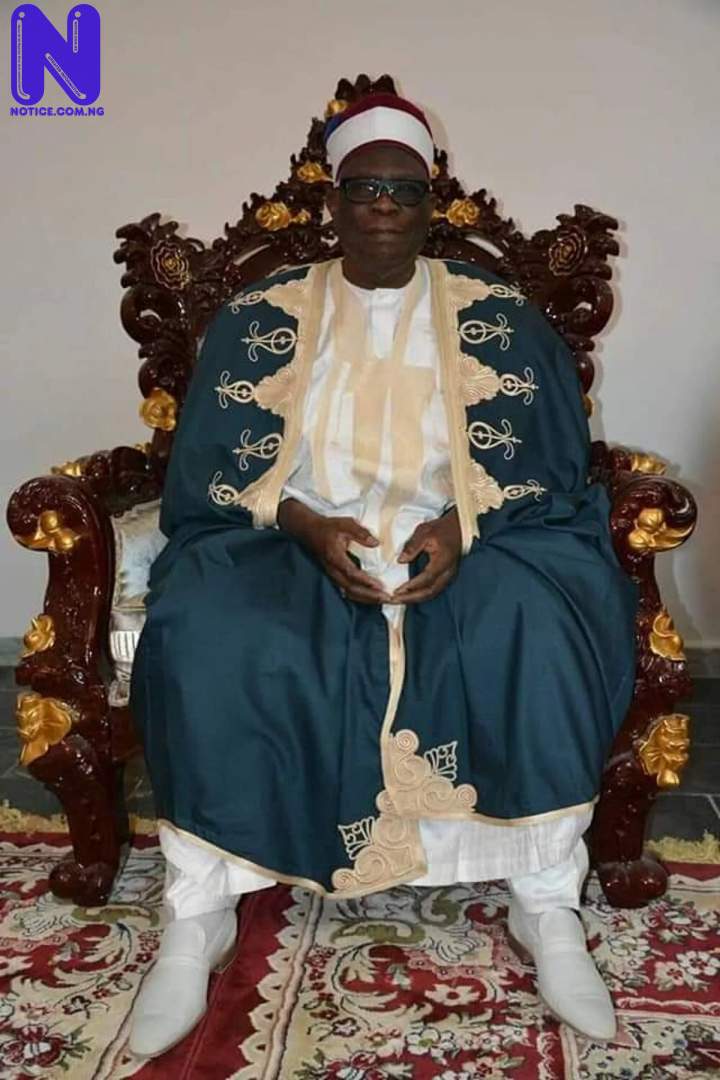 The Emir of Biu in Borno State, Alhaji Mai Umar Mustapha Aliyu, is dead.
The Borno state Commissioner for Home Affairs, Information and Culture, Alhaji Babakura Abba-Jato, confirmed his death in a statement in Madugri, NAN reports.
According to him, the Emir passed on in the early hours of Tuesday.
He said “Inna Lillahi wa innah ilayhi rajiun, his royal highness the emir of Biu, Mai Umar Mustafa Aliyu has answered the call of Allah Subuhanahu wa Taa La.
“The late Emir was appointed in June 1989. He died this morning at the age of 80. He will be laid to rest in Biu at 2pm today As stated by palace sources. May his soul rest in perfect peace, Ameen.”
Prior to his death, he was the District Head of Biu town from 1975 to 1989 before he emerged the Emir.