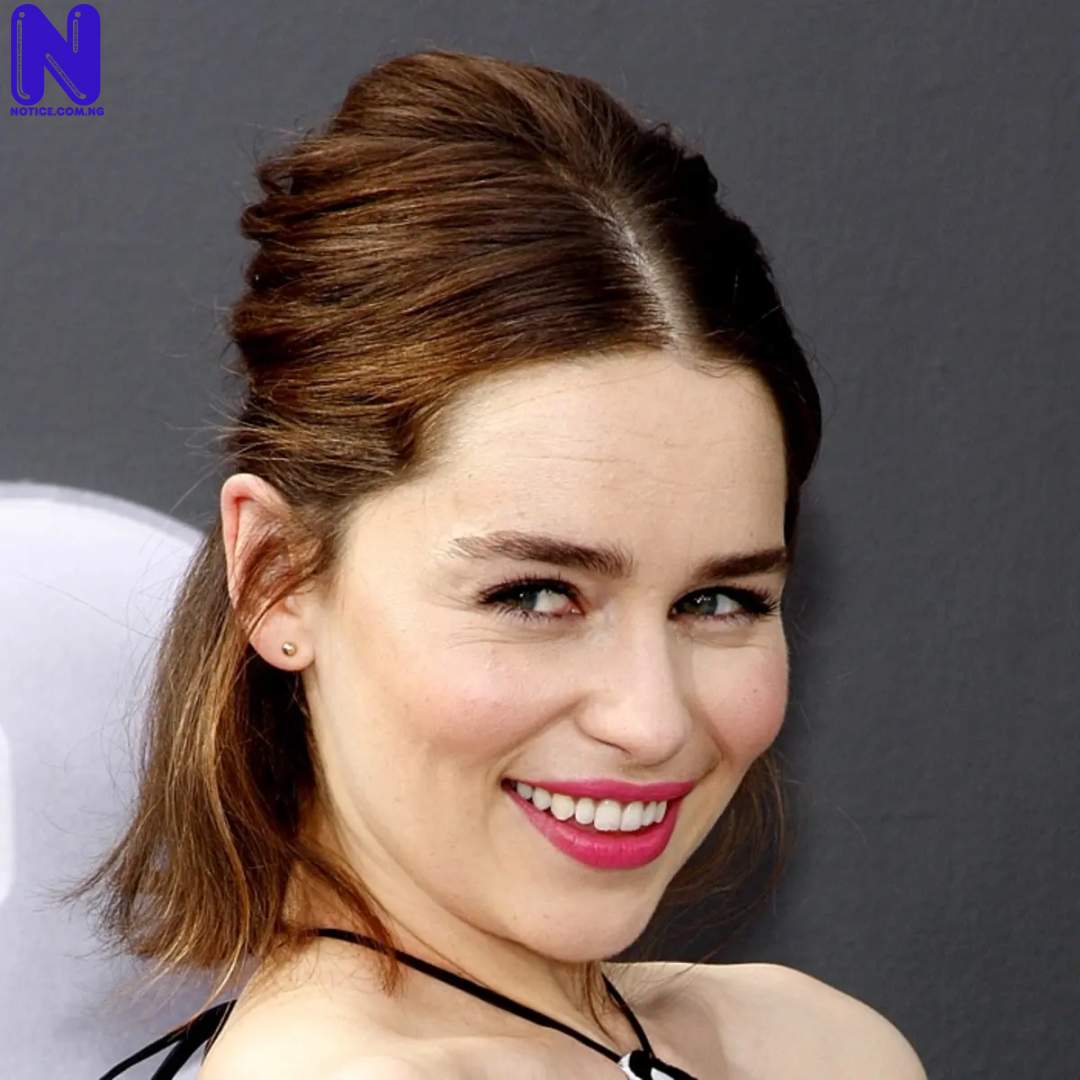 Emilia Clarke and Allison Williams will star in a new reimagined version of ‘Romeo and Juliet’ which will be told from the perspective of Romeo’s jilted ex-lover.

Emilia Clarke and Allison Williams will star in ‘Rosaline’.

The actresses will play the lead roles in a new take on Shakespeare’s classic love tragedy ‘Romeo and Juliet’, which will be told through the eyes of Romeo’s jilted ex-lover.

‘Girls’ actress Williams will play Romeo’s first lover Rosaline, while ‘Game of Thrones’ beauty, Clarke, will star as Juliet in Shawn Levy’s adaptation of Rebecca Serle’s novel ‘When You Were Mine’.

Scott Neustadte and Michael H. Weber, scriptwriters for romantic comedy ‘500 Days of Summer’, have penned the humorous take on the tragic love affair.

Clarke is best known for playing Daenerys Targaryen in the medieval fantasy drama and also recently signed on to star alongside James Franco in the actor-and-filmmaker’s next directorial effort, ‘Garden of Last Days’.

Meanwhile, Williams – who played Britain’s Duchess Catherine in TV movie ‘Will and Kate’ – recently finished filming an episode of comedy, ‘The Mindy Project’.

‘Downton Abbey’ creator Julian Fellowes has also scripted an adaptation of the classic tale, which will star Douglas Booth and Hailee Steinfeld, and is due for release later this year.