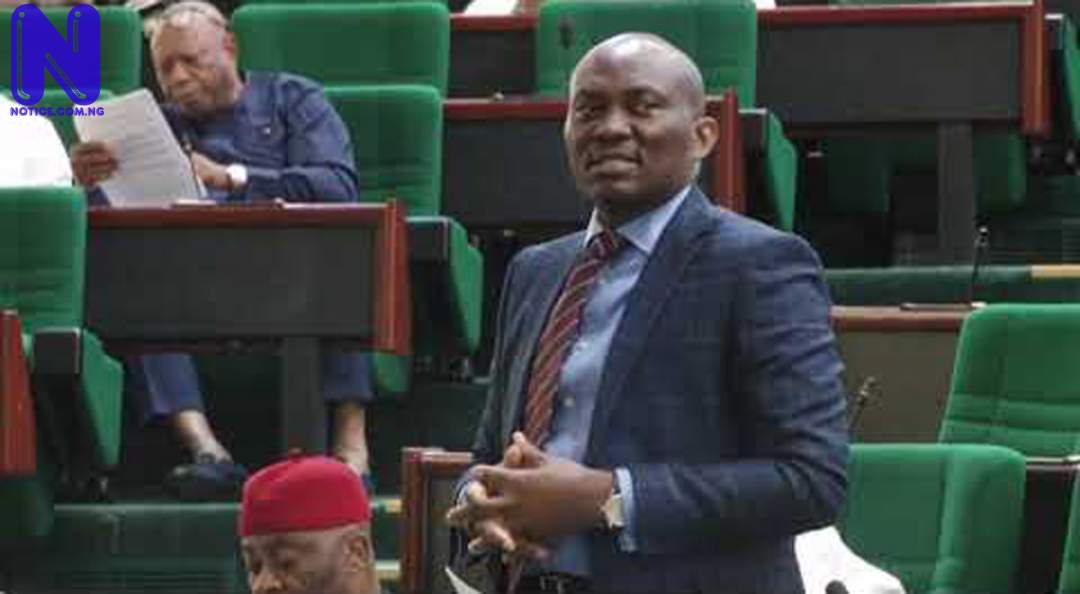 The Minority Caucus in the House of Representatives has called on President Muhammadu Buhari to take immediate steps to avert an imminent shutdown of flight operations over the unbearable high-cost aviation fuel (JetA1) from N190 to N700 per litre.

The Minority Leader of the House of Representatives, Hon. Ndudi Elumelu, who stated this in a statement, Saturday, warned that an imminent shutdown of flight operations will have grave consequences on national life.

Press reports that Airline Operators of Nigeria (AON) have threatened to shut down flight operations in the country by Monday, May 9, 2022, due to the unbearable high cost of aviation fuel (JetA1) from N190 to N700 per litre.

Elumelu, who described it as a worrisome development in Nigeria, also blamed it on negative policies and the lack of capacity of the All Progressives Congress (APC)-led administration to effectively manage the national economy.

He expressed concern that aviation is pivotal to the operation, sustenance and survival of other key sectors of the economy and any shutdown of flight operations will have a devastating spiral effect and worsen the excruciating economic hardship in the country.

The House Minority Leader explained that apart from the direct disabling of thousands of aviation related jobs and ancillary businesses, a shutdown of the sector will also have a gravely negative impact on critical government and public sector activities which are sustained by air travelling.

The statement partly read: “It is instructive to note that the aviation sector is no longer an exclusive reserve of the elite, but plays a central role in the movement of personnel and equipment that drive and sustain services and operations which benefit the masses in healthcare, manufacturing, education, food production, telecommunication, retailing, banking and finance, hospitality, entertainment, power, security and other key sectors.

“A shutdown of the aviation sector will therefore cripple millions of businesses as well as economic and commercial activities thereby increasing unemployment, worsen the economic hardship, put pressure on our already ailing roads and exacerbate insecurity in our country”.

Elumelu also added that the situation is a huge threat to national integrity as it erodes the confidence of the international community and foreign investors in Nigeria thereby encouraging the movement of investments to neighbouring countries.

The Minority Caucus called on Buhari to wake up and note the grave import of the situation and save the aviation sector from imminent collapse by immediately addressing the fuel crisis and other challenges in the industry.

He charged the President to critically address the crisis in the petroleum industry by reviewing the counter-productive policies and curbing the alleged corruption in his administration.