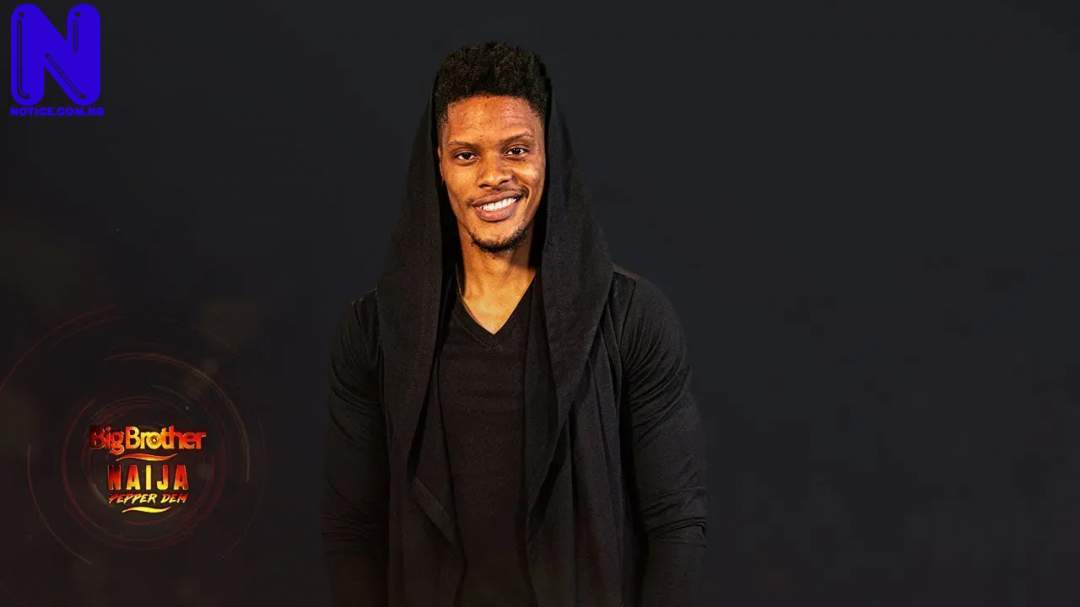 The position of HoH is usually assumed by the winner of the weekly task as instructed by Biggie.

Last week, Cindy emerged head of house for the week.

In today’s task, housemates were assigned BBNaija’s Suction Challenge where housemates were made to suck sweets from a plate after which the person with the highest number wins.

Elozonam emerged the winner of today’s challenge as he had the highest number of sweets in the plate.

As stated by Big Brother, the HoH gets the honour of sitting on the Head of House seat, 250 coins, as well as the luxury of a tastefully furnished Head of House bedroom.

Elozonam decided to share the luxury of the Head of House bedroom with fellow housemate, Diane.

Elozonam’s emergence is coming just a day after Khafi got evicted.