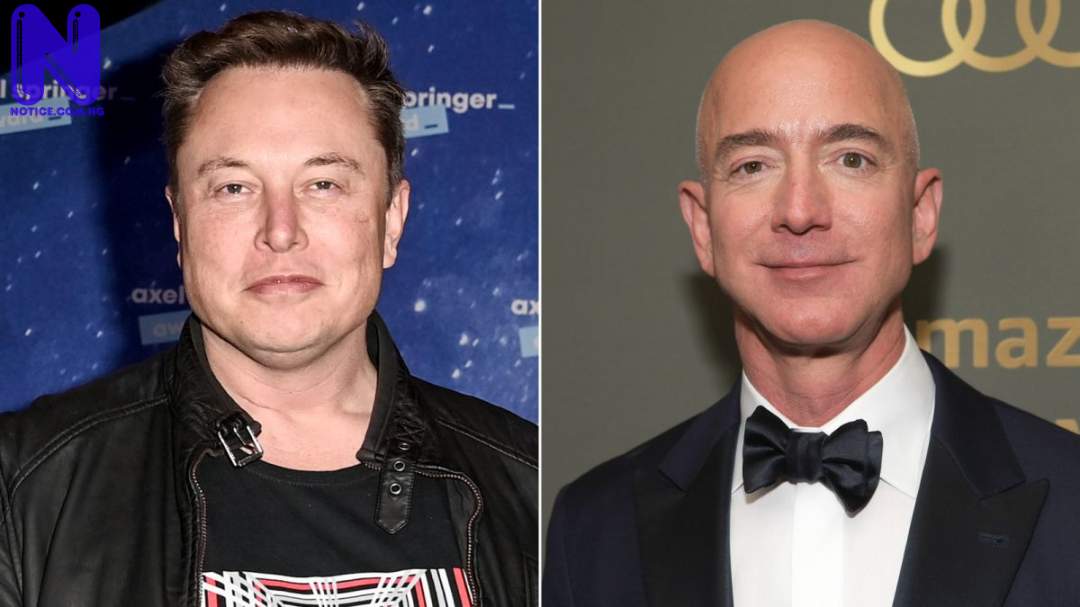 Elon Musk, Tesla CEO is now the world’s wealthiest person.
The South African-born mogul overtakes Amazon boss Jeff Bezos.
On Thursday, CNBC estimated his wealth at $185 billion.
Bezos, 56, has a net worth of $184 billion.
Musk, 49, the major shareholder Tesla, benefited from Tesla’s surging share price.
Shares of the electric car company surged 5.9 percent to $800.43 in late morning trading, lifting the company’s market capitalization above $750 billion.
Musk is also the founder, CEO, CTO and chief designer of SpaceX; founder of The Boring Company; co-founder of Neuralink; and co-founder and initial co-chairman of OpenAI.

DO YOU KNOW >>> ‘I have lost respect for Zulum’ – Femi Kayode reacts to allegations of Christians, white men being Boko Haram members