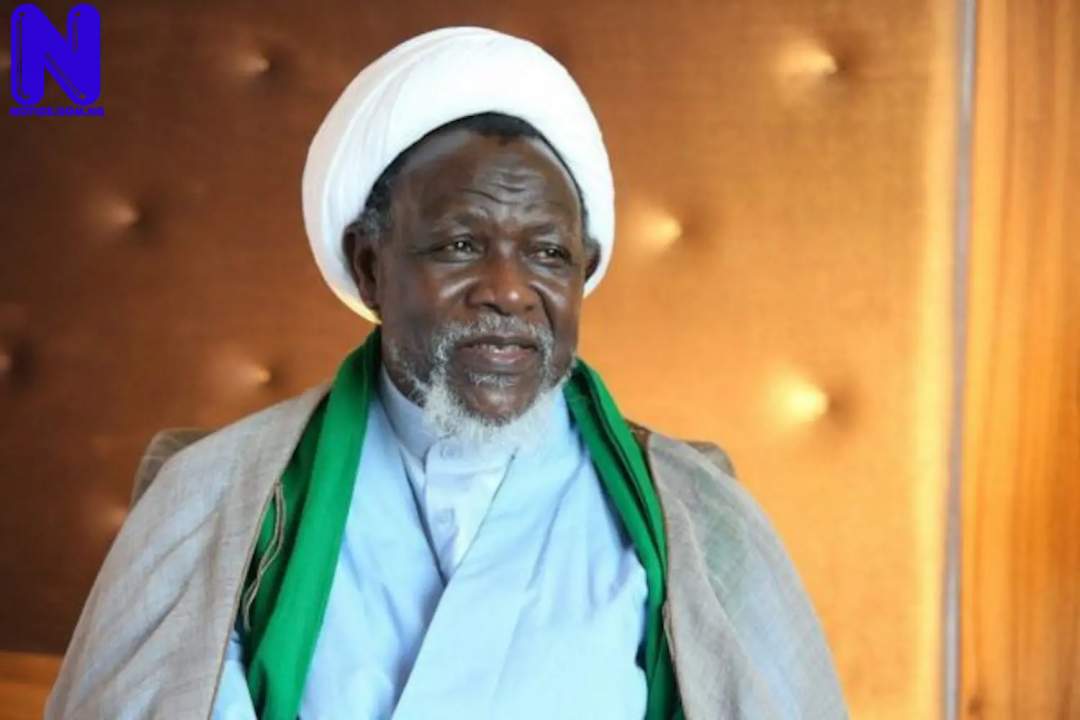 The Islamic Movement in Nigeria, IMN, has called on the Federal Government to release its leader, Sheikh Ibraheem El-Zakzaky.

IMN said El-Zakzaky, who has been in detention for the past 2,000 days, deserved to be released now.

The President of IMN Media Forum, Ibrahim Musa, in a statement forwarded to Press, said El-Zakzaky’s continued incarceration was an injustice.

DO YOU KNOW >>> Benue, Rivers in talks over food production value chain partnership

IMN suggested that El-Zakzaky’s continued incarceration may be a plot to cover up the crimes committed by the Nigerian Army shortly before he was captured.

The group insisted that the arrest of its leader was planned state terrorism against the President Muhammadu Buhari-led government.

According to Musa: “On Thursday, 02/06/2021 we marked the 2000th day of illegal detention of the leader of the Islamic movement in Nigeria, Sheikh Ibraheem Zakzaky, following planned state terrorism meted on him and his followers by Buhari regime which left over a thousand members of the Movement, including women and children either dead or missing, while several amongst them were buried alive.

“The Federal High Court in Abuja ruled that our leader and his wife should be released. It described their detention which began in December 2015 as “illegal and unconstitutional.” This might be part of a wider effort to cover up the gruesome crimes committed by members of the security forces in Zaria in December 2015 that left hundreds dead. And the refusal of the regime to comply with that court order has demonstrated its flagrant and dangerous contempt for the court of law.”

IMN urged Nigerian People to rise up and speak against the injustice meted out to El-Zakzaky and his wife.

“Hence as we are marking the two thousands days of injustice and incarceration of our leader, we pray to Almighty Allah to enlighten the hearts of Nigerian People to embrace the path of justice and rise up against tyranny.

“The Nigerian authorities must immediately comply with a High Court order and release El-Zakzaky and his wife from detention.”

The IMN leader was arrested in Zaria, Kaduna State and has been in custody since December 2015.

He was arrested after his followers attacked the convoy of Ex-Chief of Army Staff, Lt. Gen. Tukur Buratai, and a riot broke out.

Following his arrest, an Abuja Federal High Court had ordered his release, but the government has refused to comply.

The court had described El-Zakzaky’s continued detention as illegal.