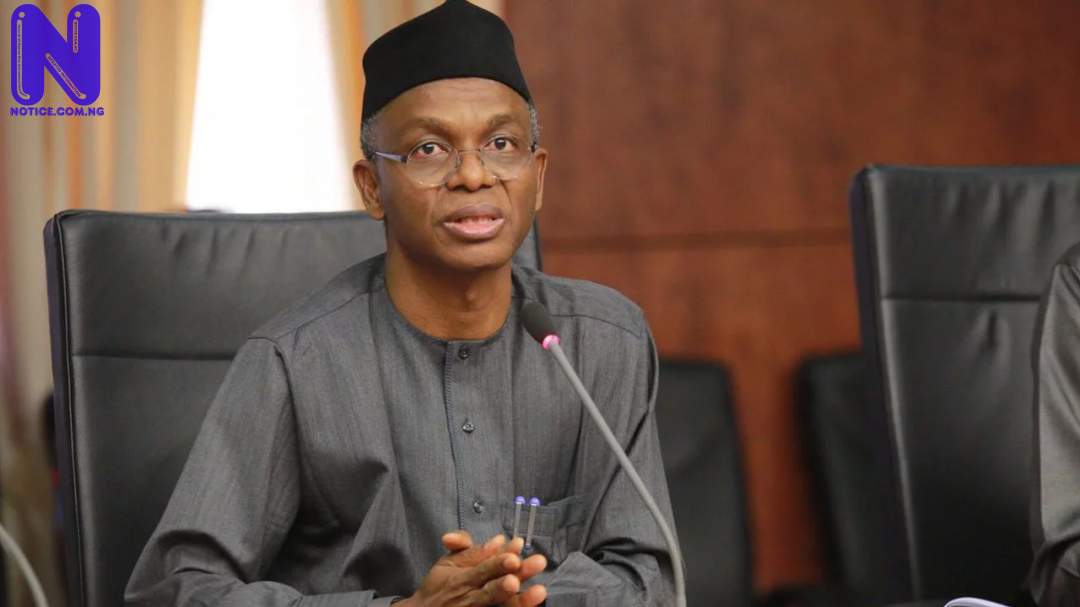 Governor Nasir El-Rufai has commiserated with the husband of a seven-month pregnant woman, Malam Musa Adamu, who was killed by bandits on the Kaduna-Brinin road in Chikun Local Government Area of the state on Sunday.
The Governor, who prayed for the repose of Aisha’s soul, wished a speedy recovery to those injured in the attack.
The state Commissioner, Internal Security and Home Affairs, Samuel Aruwan, in a statement on Monday explained that the air platforms, in spite of that, conducted armed missions over Sabon Birni, Albasu, Doka, Kerawa, Rikau, Galadimawa, Kidandan, Ngede Allah, Dogon Dawa, Takama, Damari, Saulawa, Yadi, the Kuduru-Ungwan Yako track and adjoining settlements.
The statement added that these locations spanned Birnin Gwari, Giwa, Igabi and Chikun local government areas.
The statement explained, “As contained in the operational feedback to the Kaduna State Government, most of the locations covered appeared calm with no threats observed. This was confirmed by ground troops at Sabon Birni and Dogon Dawa.”
It noted that the bandits on motorcycles were spotted just northwest of Saulawa, on an exit track from the town, stressing that they were duly engaged and neutralized with herds of cattle observed in the vicinity were also engaged.
The statement explained that the Governor Nasir El-Rufai received the feedback with gratitude, commending the troops and crews for sustaining the tempo of operations.
“Ground and air patrols will continue in the general area and other locations of interest across the state,” the statement explained.