Ekweremadu donates N16m worth of drugs to fight malaria 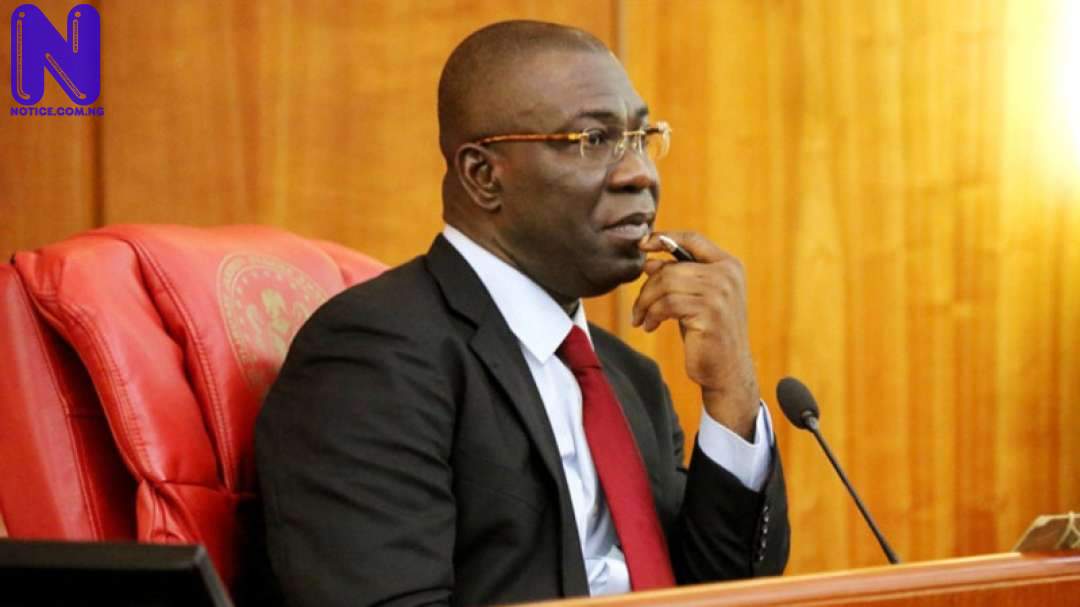 The Deputy Senate President, Senator Ike Ekweremadu, on Tuesday presented N16m worth free anti-malaria drugs to the people of Enugu West Senatorial District.
The development, which came in line with efforts to combat malaria in Enugu State, was through the Ikeoha Foundation, a non-Governmental Organisation, founded by Senator Ekweremadu.
The 20,000 doses of anti-malaria drug says Artecxin Child says an artemisinin-based combination therapy, used in treating malaria in children, is valued at over N16m, and was donated in partnership with the Afrique Biotech West Africa Limited.
The Executive Director of Ikeoha Foundation, Mrs Cindy Ezeugwu, presented the drugs to the malaria focal persons of the Enugu State Ministry of Health for onward distribution to the targeted persons in the various local government areas in Enugu West Senatorial District.
Ezeugwu disclosed that 146 primary health facilities in the senatorial district would be involved in dispensing the drugs under the Malaria Commodity Logistics System, which was put in place by the state government.
She noted that Ekweremadu was determined to boost health care delivery and enhance the well being of his constituents.
She stated that, “Estimates by the National Malaria Control Programme indicate that malaria scourge accounts for 60 per cent outpatient visits to health facilities, 30 per cent childhood deaths, 25 per cent deaths in children under one year and 11 per cent maternal deaths.
“Based on these findings, and the urgent need for intervention, Ikeoha Foundation, in partnership with Afrique Biotech West Africa Limited, rose to the occasion by providing the anti-malaria drugs worth over N16m”.
Expressing hopes that the drugs would be effectively utilised by the benefiting health facilities, she explained that they were meant for children below six years of age.
She also advised the beneficiaries to stick to the prescription.
The traditional ruler of Amandim-Olo in Ezeagu Local Government Area of the state, Igwe Harford Agana, who was among those that witnessed the distribution of the drugs at the Ikeoha Foundation Headquarters in Enugu, applauded Ekweremadu for his commitment to the welfare of his constituents.
.