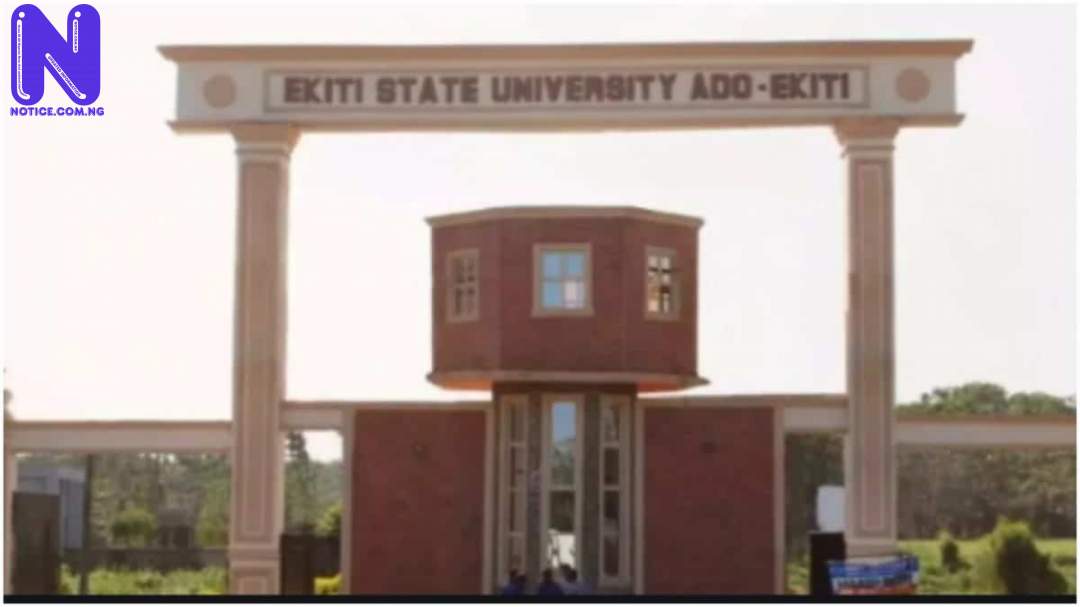 The Vice Chancellor, Ekiti State University(EKSU), Ado Ekiti, Professor Eddy Olanipekun, has warned the Academic Staff Union of Universities (ASUU) against taking steps that could rubbish or cast aspersion on the personalities of members of the Governing Council of the university.

Concerning some noticeable fraud and infractions in the collection of tuition fees, suspected to have caused alleged embezzlement of money running into several millions of naira, Olanipekun said the matter had been directed to the anti-graft agencies for thorough investigation.

Olanipekun said this on Wednesday while addressing journalists in Ado Ekiti on alleged unruly action taken against the Governing Council ASUU.

ASUU had on Tuesday invaded the venue of the Council meeting held on campus and chaired by the Pro-Chancellor and Ex-Vice Chancellor, Obafemi Awolowo University, Ile Ife, Professor Bamitale Omole and disrupted the proceeding.

Venting his anger, ASUU had accused Governor Kayode Fayemi of slashing the subvention to the university from N260 million to N130 million, thereby making salary payment difficult from April 2021.

The academic body also alleged the institution of embezzling between N70 million and N100 million through illegal portal created to collect tuition fee from students, among other issues.

The VC , who debunked the accusations, expressed regret at how the ASUU members had barged into the Council meeting and brought a stalemate.

The Professor of Chemistry added that the management at its 171st statutory meeting held on Tuesday, described ASUU’s action as an “ambush, unprocedural and belittled” the status of the university

Olanipekun said: “Neither the management nor the council was put in the know. They just invaded the Council meeting even without notice. This to us was unpalatable, disrespectful and should not be encouraged by any sane person.

“Despite the provocation, the council still went ahead and directed that some of the ASUU’s demands should be met. If they wanted to have an interface with the Council, there are procedure. They shouldn’t just storm the venue of their meeting.

“The Council of the university is placing premium on the welfare of staff. Though ASUU had made very good and germane demands, but there are matured and civil ways by which we can ask such in a university setting”, he said .

On whether the Council would wield the big stick against unruly ASUU members, the VC said: “The Council out magnanimity had decided to overlook the ASUU’s action and extended hands of fellowship to them”.

“And we assure you that whoever committed or indicted for administrative or financial infractions will face disciplinary action, this we are assuring ASUU,” he said.

“ASUU too must understand that there are rules and regulations and whoever flouts the rules would be made to face disciplinary actions”.