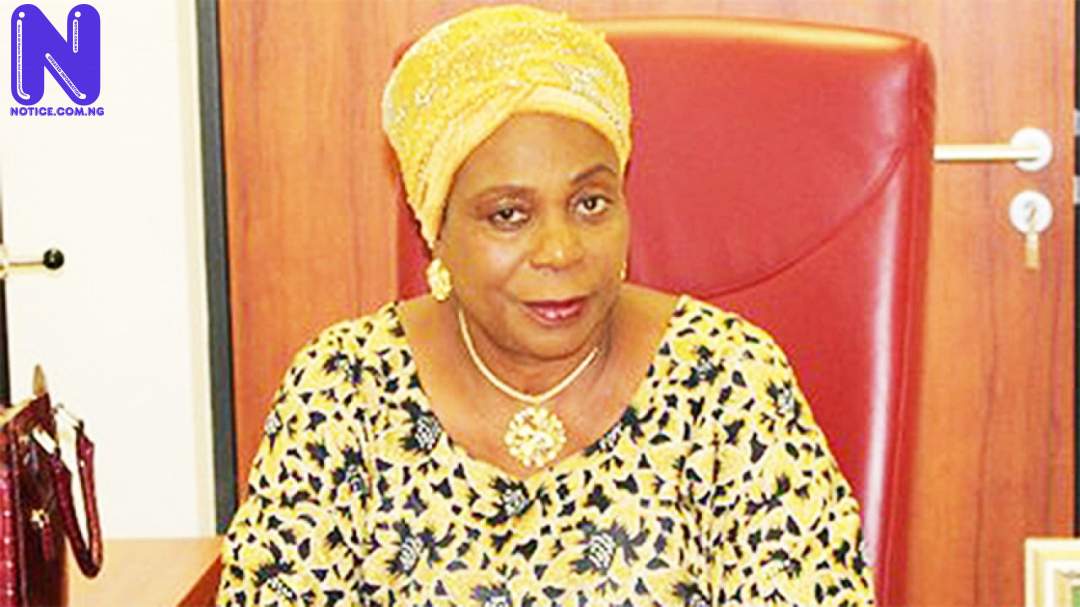 The Peoples Democratic Party in Ekiti State has congratulated the Senator Representing Ekiti South Senatorial District in the National Assembly, Mrs Biodun Olujimi on her appointment as the Chairman, Senate Committee on Aviation.

The Ekiti State PDP Publicity Secretary, Raphael Adeyanju in a statement made available to journalists in Ado Ekiti on Thursday, commended the National Assembly for rewarding competence, consistency and accountability in Senator Mrs Biodun Olujimi, as a true representation of Ekiti values and aspirations”

The PDP spokesperson said Senator Olujimi had served her state in different capacities as a State Commissioner, member House of Representatives and presently as a Senator of the Federal Republic where she recently played a heroic role as the only Ekiti State representative who stood on the side of the masses during the struggle for the introduction of Electronic Voting”

“Senator Olujimi was the only voice of opposition from Ekiti State against the determination of the ruling All Progressives Congress,(APC) to thwart the masses’ effort to have a transparent election process. She did not join the two APC members representing Ekiti State, Senators Opeyemi Bamidele and Olubunmi Adetumbi, to vote against the electronic transmission of the election result.

"It will be on record that when the history of the nation is told, the future generation will hear about the roles played by each of the three Ekiti senators and praise Olujimi for saving Ekiti’s reputation while the APC senators will always be remembered for their act of betrayal against the spirit of democracy'’