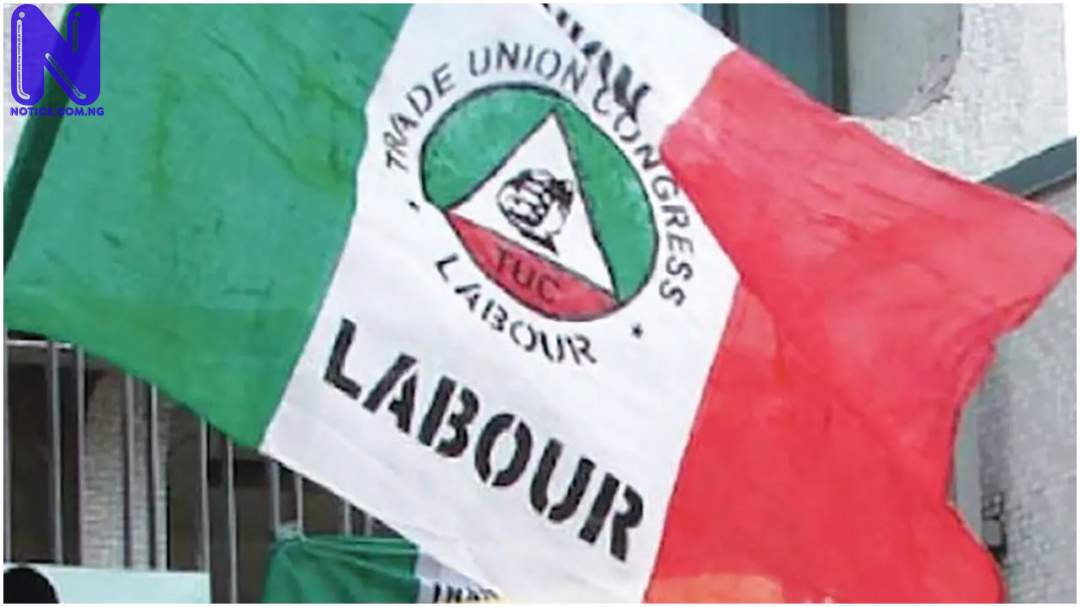 The Ekiti State chapter of the Nigeria Labour Congress, NLC, has set up a committee to begin necessary arrangements for the proposed mass protest against plans by the Federal Government to increase the pump price of petrol.

The committee was inaugurated at a special interdenominational prayer organized by the congress to usher in the new year.

Press gathered that the session was well attended by different unions affiliated with the state chapter of the union.

Speaking during the prayer, NLC Chairman, Comrade Olatunde Joshua Kolapo affirmed that Ekiti workers are combatant to obey the clarion call by the national body regarding the protest.

He said the union was fully ready to mobilize its members to resist the proposed increment noting that any increment in the price of petroleum products would unarguably bring more hardship on Nigerian People.

He also said that the union would go against any plan to also increase tax, saying the same would lead to another increment in the prices of commodities and further worsen the existing inflation.

Kolapo, who commended Governor Kayode Fayemi for the payment of some arrears and prompt payment of salaries, noted that much more still needed to be done to better the lots of workers.

He suggested the need for government to defray all outstanding benefits of workers from the bailout approved to state governors by the Federal Government.

Addressing the congregation, the Chief Imam, Ekiti State Government House, Alhaji Abdulfatai Oluhunkemi called for unity and love among workers saying such cooperation would allow them to get their benefits from the government.

He expressed worry over the high rate of ritual killings and other crimes in the society urging parents to give more attention to the well-being of their children.

Also, Reverend Femi Olanipekun in his message urged the leadership of NLC in the state to continue to give priority to the welfare of members and fight diligently to win.

In his speech, the acting Secretary to Ekiti State Government, Mr Daramola Folusho, commended the leadership style of Ekiti State NLC, noting that all the issues affecting workers and pensioners in the state would be addressed by the Governor.