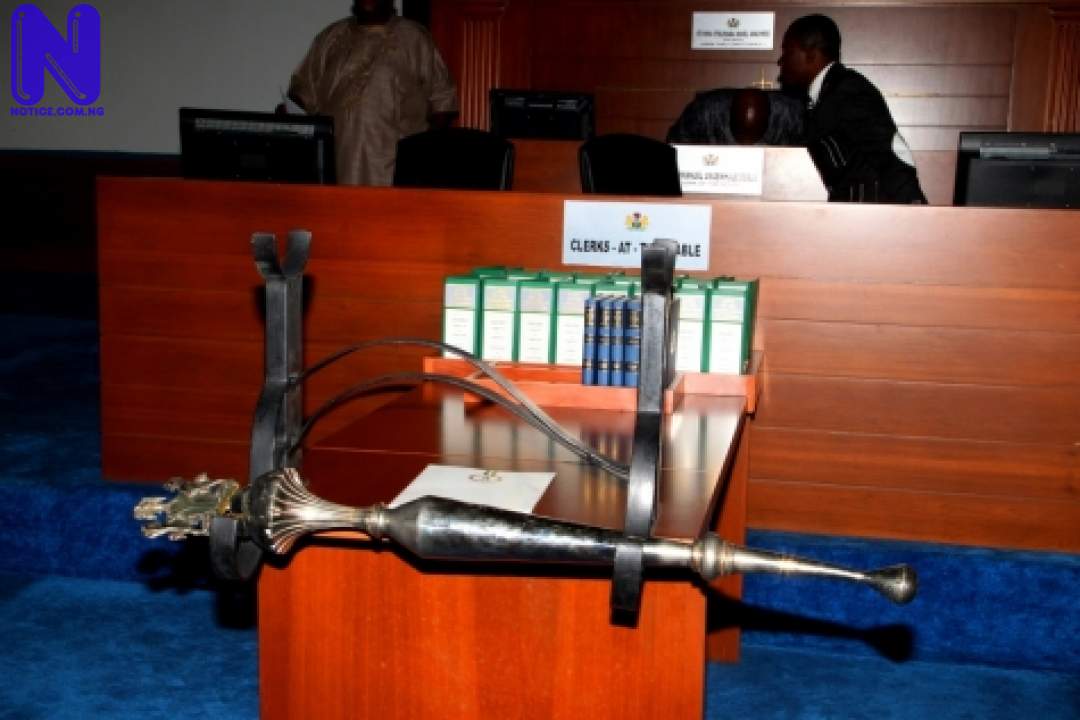 The Ekiti State 2016 Review Appropriation Bill has passed second reading on the floor of the state House of Assembly, in Ado-Ekiti, the state capital.

According to a statement by the Special Assistant (Media) to the Speaker, Stephen Gbadamosi, members of the House, who deliberated extensively on the Budget Review bill, seeking accelerated passage, observed that recent economic developments in the state made the amendment necessary.

Speaker of the House, Right Honourable (Pastor) Kola Oluwawole; his deputy, Mr Segun Adewumi; Leader of the House, Tunji Akinyele; and Chairman, House Committee on Finance, Abiola Jeje; Ekundayo Adeleye, among others, explained that there were some projects for which funds were allocated but which were not being carried out for one reason or the other.

They added that such funds should be re-directed to other areas where funds had become inadequate, citing example of the proposed airport project which had become stalled.

According to Jeje, “to ensure transparency and accountability in governance, it is important to pass the supplementary budget. This will allow the government to attend to any emergency work that needs the attention of the government.”

“The bill should be committed to the Committee on Finance and Appropriation for further action.”

Earlier, the House had also passed a resolution, under a motion of public importance moved by Honourable Adewumi, extolling the state government over the excellent performance of Ekiti State in the 2016 National Examination Council (NECO) examinations, coming first among all the 36 states of the federation.

“This is due to the excellent performance of Mr Governor in the area of repositioning education in Ekiti State. He has introduced many innovations, such as motivation of teachers with car loans, prizes for best teachers, among others.

“Inasmuch as education is the only industry we have in Ekiti, we have to handle it with all the seriousness it deserves. We should call on sons and daughters of Ekiti and all well-meaning Nigerian People to assist Ekiti to keep the flag flying,” Adewumi said.

Summing up the submissions, Speaker Oluwawole noted that “the efforts of the governor in education are highly commendable. We also need to mention the supervisory roles of the deputy governor and the commissioner for education.”