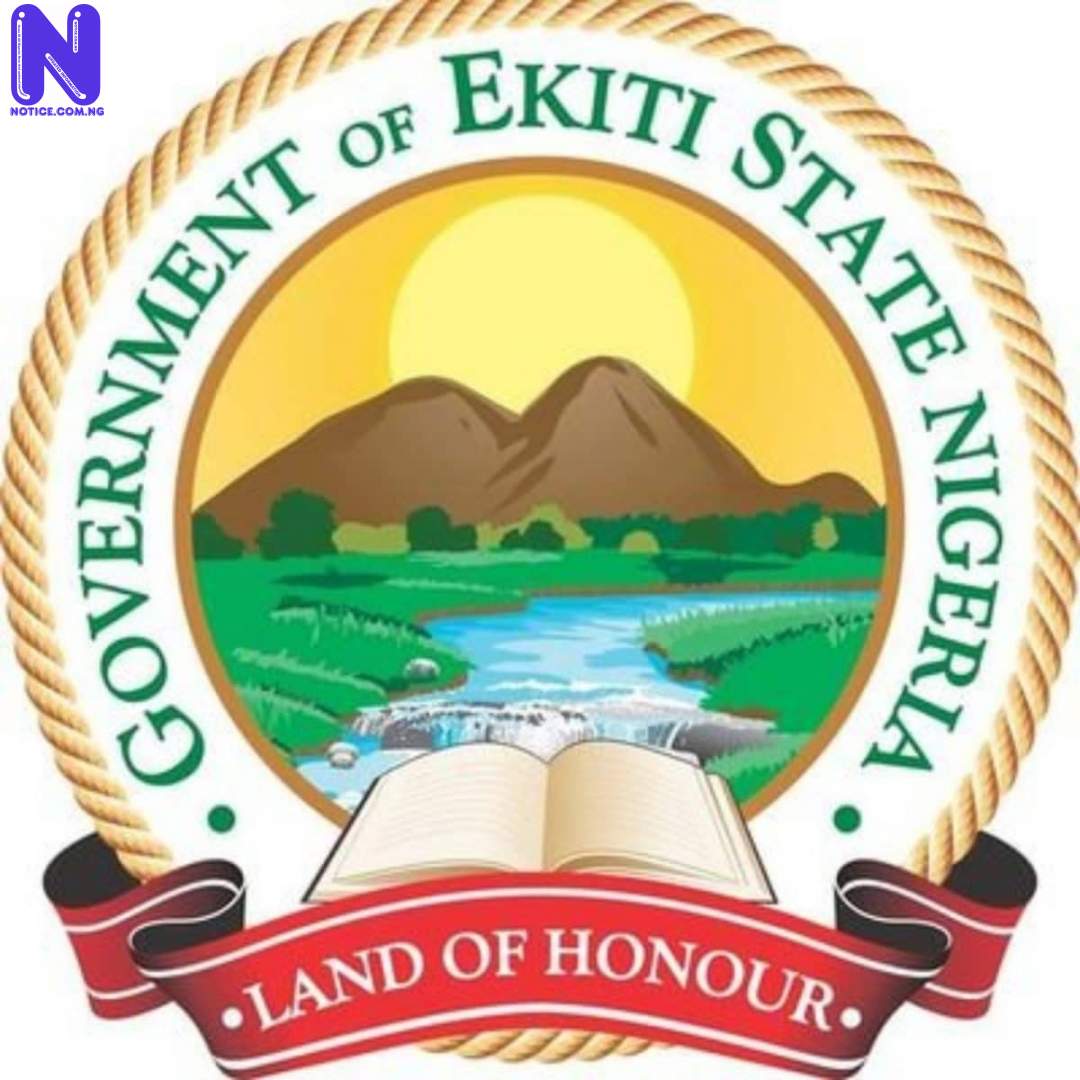 The Ekiti State Government has frowned at the illegal collection of fees from unsuspecting parents by management staff of some public secondary schools in the state.

The Commissioner for Education Science and Technology, Olabimpe Aderiye, made this known during a mornitoring visit to some public schools in Ado Ekiti.

The commissioner, who led some top officials in her Ministry on an inspection tour of some schools in Ado Ekiti and as well investigated the insinuation of illegal collection of levies, warned that any staff caught would face the full wrath of the law.

Aderiye noted that some schools management in collaboration with Parents Teachers Association (PTA) were in the habit of extorting parents/guidance and scare them of sending their wards to their first choice of schools.

She echoed that the state, under the leadership of Kayode Fayemi runs an absolute free and compulsory education, which would not tolerate any unapproved collection of fees under whatever circumstance.

The commissioner, who reminded the management staff of public secondary schools that admission into JSS I could only be made by the Ministry of Education, Science and Technology, cautioned principals against admitting pupils without recourse to the ministry, describing such action as impersonation.

While admonishing the school principals and registrars to ensure proper screening of candidates for admission to guide against enrollment of unqualified pupils, Aderiye advised them to base their admission on merit, no matter the parental background.

Aderiye opined that some schools' principals were in the habit of contracting school uniforms to vendors and in turn sell at exorbitant prices to parents, with a charge that they should be concerned with the parents' provision of basic needs for their pupils and not to short-change them.

She also advised the principals to rehabilitate pupils that were not promoted to the next class last session, saying that failure today does not determine one’s future.

At St Michael Primary/Secondary Schools, the Commissioner disclosed that work is on-going to provide conducive accommodation for teaching and learning.

Also at Ekiti State Government College, Ado Ekiti, the Commissioner expressed her displeasure at the negligence and uncare attitude on the path of the school management towards the pupils' welfare, calling on the school principal, Mr Olawale Olaleye to be responsive to his duties.

In her own reaction, the Permanent Secretary Ministry of Education Science and Technology, Dr Folakemi Olomojobi said that the principal has failed in his administrative assignments and will be sanctioned for negligence.

READ ALSO >>> Meet The Billionaire Who Wanted To Die Broke