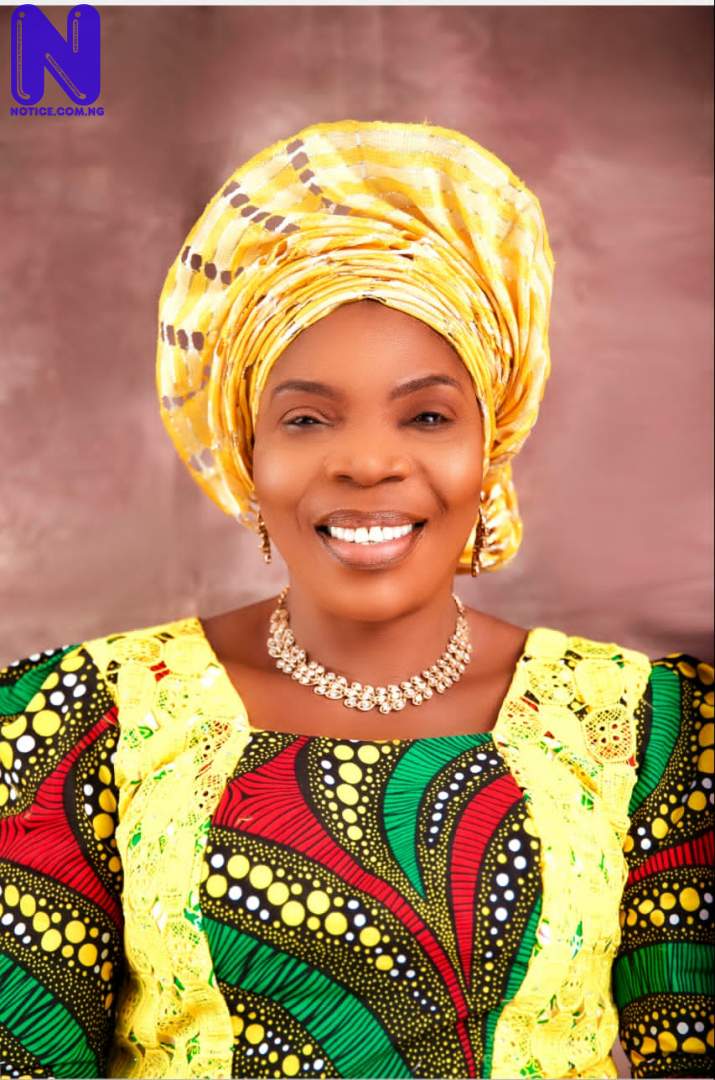 The Ekiti State Government says status-quo should remain in Araromi-Obo over the traditional dispute between the Elemobo family and Owa Olobo family.

The Deputy Governor, Chief Monisade Afuye stated this in Ado Ekiti, at a meeting between the two families, traditional Chiefs and some concerned indigenes of the town.

Chief Afuye, who warned that government would not tolerate anyone fomenting trouble, said all natives of the town should abide by the court judgement which stated who should be entitled to the position of traditional ruler in the town, pending the Appeal Court ruling.

The Ekiti State Deputy Governor said, “our position as a government is to ensure peace and we will do everything possible to ensure orderliness across the towns in Ekiti."

Afuye explained that “this administration does not have personal interest in anyone who becomes the Regent or Oba in Araromi-Obo Ekiti, but as an obedient government we are trying to maintain law and order to protect the people from causing crisis and we would not impose anyone.

"I am a princess and there is nowhere in Yorubaland that a Kingmaker becomes an Oba, so, please and please, I am begging you, no one should fight over this matter and anyone caught fomenting trouble over this matter again, such a person would be dealt with.”

She explained that the present administration of Governor Biodun Oyebanji was poised to ensure peace and tranquility across the towns and villages in the State, adding that the government would not for any reason meddle in issues that could create crisis.

Chief Afuye said that the government decision which approved installation of a Regent in Araromi-Obo was in accordance with the rules of law and warned the ruling houses, traditional Chiefs and residents of the town against acts that could undermine the decision.

While appreciating the Ekiti state government for the steps taken to ensure peace, the Regent, Araromi-Obo Ekiti, Princess Adenike Ogundahunsi promised the cooperation of the people of the town to abide by the government's decision.