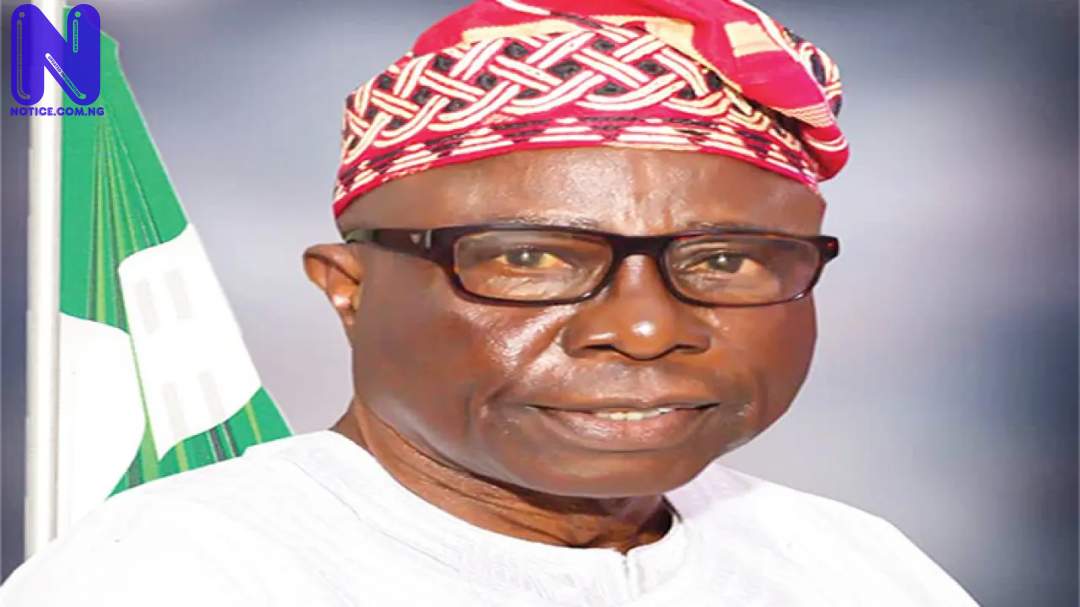 The Ekiti State Government has ordered an immediate end to the felling of trees on disputed land between Eda Ile Ekiti and Isinbode Ekiti both in Ekiti East Local Government Area.

The Deputy Governor, Otunba Bisi Egbeyemi, who gave the directive on Thursday while hosting traditional rulers from the local government area led by the Olomuo f Omuo Ekiti, Oba Noah Omonigbehin, said the move became necessary to forestall the breakdown of law and order that could lead to loss of lives and property.

According to a statement by the Special Assistant (Media) to the Deputy Governor, Odunayo Ogunmola, the meeting was also attended by four other traditional rulers who all pleaded with the government to ensure peace in the disputed area.

Egbeyemi said the present administration would not tolerate any act that could cause a breach of peace among the two communities, the local government area or any part of the state.

The Deputy Governor stressed that anyone caught violating the government order would face the wrath of the law. He warned residents of the two towns not to engage in lumbering or any economic activity on the disputed land until all issues on it are resolved.

He said: “We want peace among our people and any action that can trigger crisis should be avoided. Let’s embrace peace and resolve the dispute peacefully.”

Earlier, the Olomuo, Oba Omonigbehin, said the land in dispute between the two communities had been generating tension and breach of peace in Ekiti East council area, especially between Eda Ile and Isinbode.

Oba Omonigbehin who called on the state government to expedite action on the disputed land said the people living in the axis including the monarch are afraid that the tension could snowball into mayhem if urgent action is not taken.

The Alasa, Oba Ajayi, appealed to the youths on Ekiti East not to collaborate with hoodlums to unleash terror in the area.

Oba Ajayi who alleged that most of the crises in the local government area in the past had hands of insiders, urged the youths not to allow themselves be used to perpetrate crisis in their communities.

The monarchs pledged to go back home and carry out peacebuilding moves to ensure that the tension is doused and restoration of peace between the two brother communities.