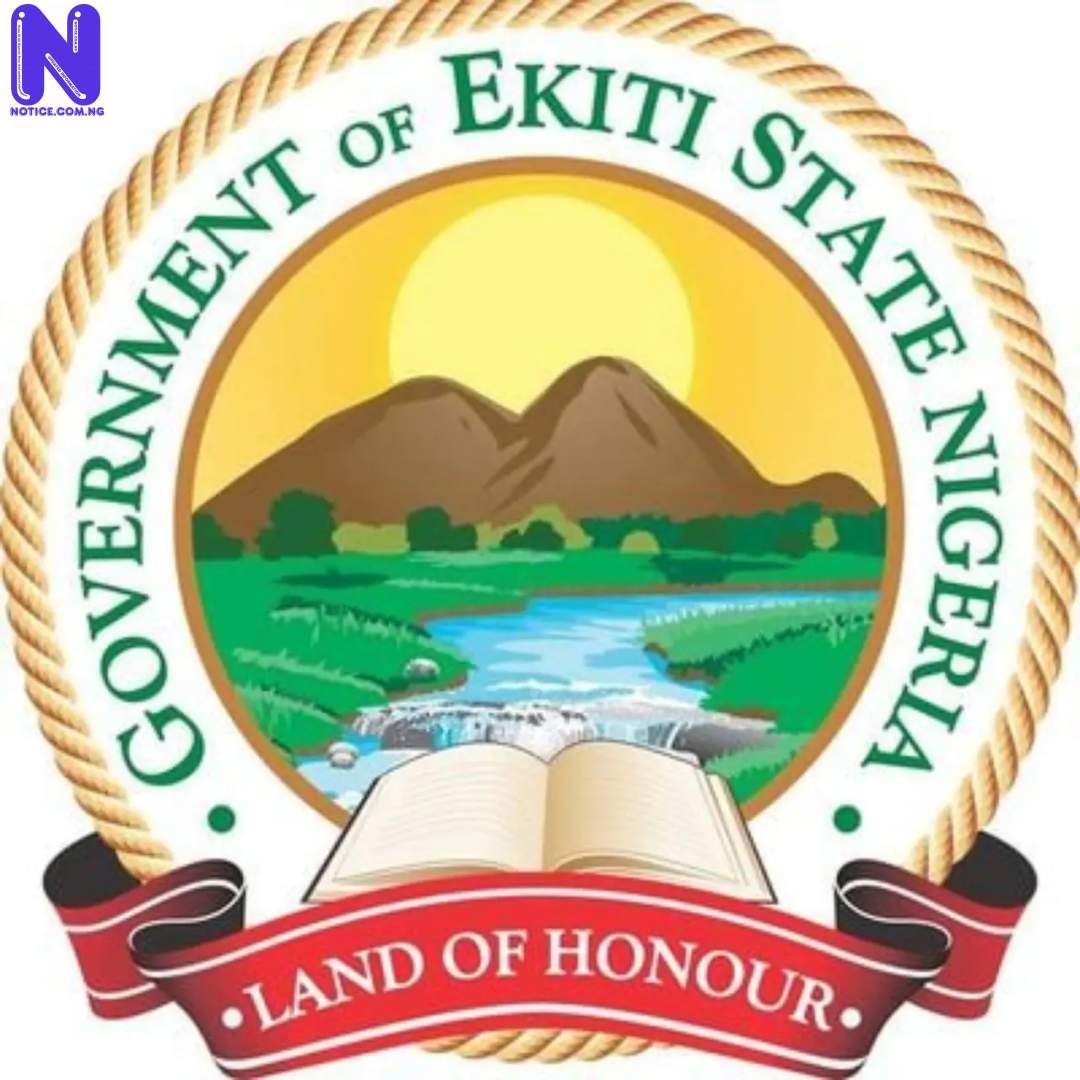 The Ekiti State Government has advocated more private sponsorship of pilgrims to Mecca and Jerusalem given the government’s withdrawal from bankrolling pilgrimages.
The Deputy Governor, Otunba Bisi Egbeyemi, stressed that both the Federal Government and the State Government have stopped sponsoring pilgrims to holy pilgrimages to save funds for developmental purposes.
According to a statement by his Special Assistant (Media), Odunayo Ogunmola, the Deputy Governor made the remarks on Tuesday when he received in audience members of the State Muslim Pilgrims Welfare Board led by the Chairman, Alhaji Babatunde Onipede.
The Board members were on a familiarisation visit to the Deputy Governor whose office supervises the agency in the state.
Egbeyemi, in spite of that, expressed satisfaction with the peaceful coexistence between Muslims and Christians in the state which helps them live together as brothers and sisters.
The Deputy Governor advised individuals interested in going for pilgrimage to do so through private savings following government withdrawal of sponsorship for pilgrims to Mecca and Jerusalem.
Going down the memory lane, Egbeyemi recalled that during his tenure as the Chairman of Ado Ekiti Local Government in the early 90s, the council used to sponsor three Muslims and three Christians to Mecca and Jerusalem to perform pilgrimages.
He said: “Both the Federal Government and the State Government have said they will not spend their money on pilgrimages again and that is why there was no budgetary allocation to it.
“Anybody wishing to perform his religious obligation of going to the holy land must do so with his own personal savings and that was what I told the Christian Association of Nigeria (CAN) when their executives made a similar request because we must be fair to all.”
The Deputy Governor, in spite of that, said the Board’s demand for office furniture and utility vehicles are legitimate and would be looked into accordingly.
He said the state government would be ready to assist the Board in the performance of its statutory duties.
Speaking earlier, Onipede expressed gratitude to Governor Kayode Fayemi and the Deputy Governor for finding him and other members of the Board worthy of being appointed to office.
Onipede revealed that the Board was not run properly during the last administration hence the need to draw the attention of the present administration to the situation for assistance.
He said: “It was not functioning as a Board during the Fayose administration; it was just lying fallow there and was not run like a Board.
“In Nigeria and Saudi Arabia, we don’t have utility vehicles. Our utility vehicle in Saudi Arabia has been grounded since 2018.”
Onipede said the Board needed furniture and more funds for the smooth running of the office for quality service delivery.