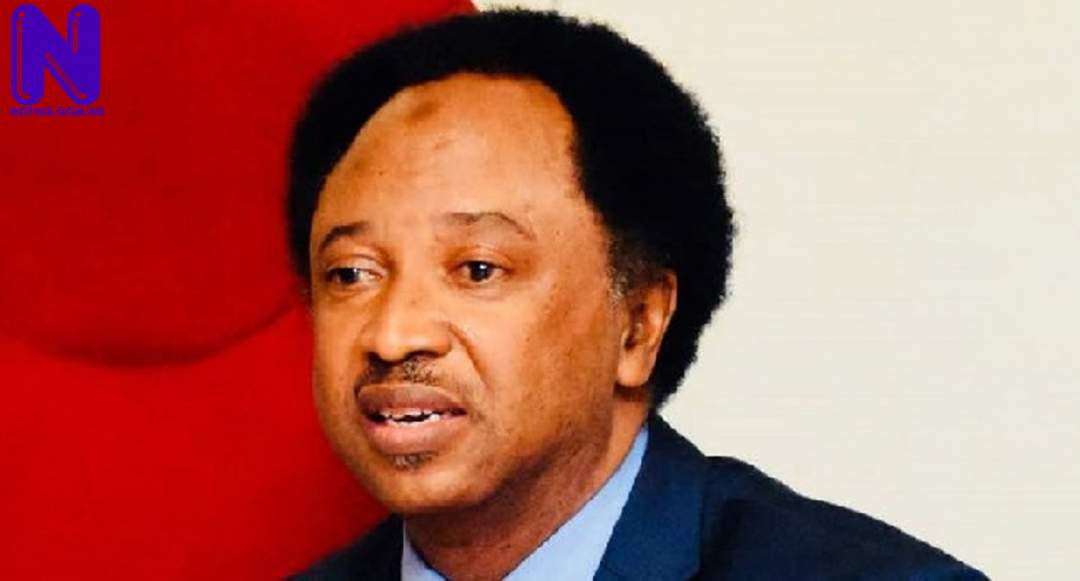 Shehu Sani, a Ex-Kaduna-Central Senator, has suggested eight things Nigeria’s next president should do to improve the country.

In a tweet, the Ex-lawmaker said Nigeria’s next president should fix Nigeria’s power sector, service the country’s debt, and address the issues of public universities.

Others, As stated by Sani include petroleum subsidy, and restructuring.

He wrote: “Eight to-do list for Nigeria's next president.

He also noted that the death sentence for bandits and their informants in Zamfara State was necessary.

“Zamfara’s death sentence for terrorists, Bandits and their informants is a necessity compelled by the situation the state found itself.

“Zamfara has become a breeding ground and safe haven for terrorists. Zamfara is today worse than Borno State,” he added.