Egypt risks US sanction as American detained for 6 years dies 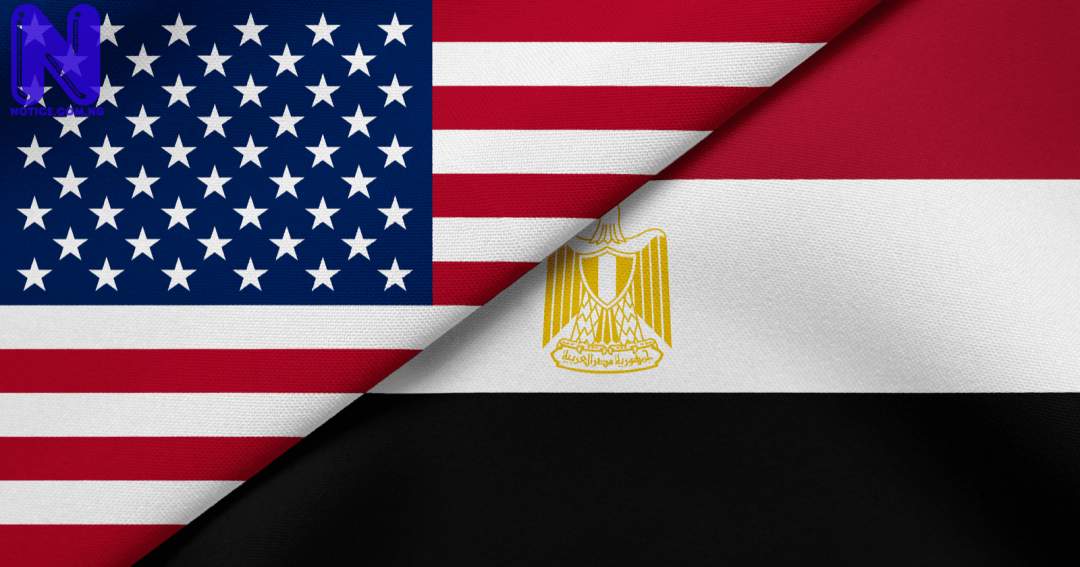 American citizen Mustafa Kassem, who has been imprisoned in Egypt since 2013, has died of heart failure following months of hunger strike.

Kassem, 54, started his hunger strike after being convicted of trying to overthrow the government of Egypt led by President Abdel Fattah el-Sisi and sentenced to 15 years in jail in a mass trial with more than 700 co-defendants.

Pretrial Rights International, which represents Kassem, in a statement said: “Last Thursday, he ceased taking liquids and was shortly thereafter transferred to a local hospital, where he passed away today in the late afternoon (local time).

“A diabetic with a heart condition, prison officials limited access to necessary medications and medical care for the entirety of his (Kassem’s) detention. He remained in pretrial detention for over five years”.

READ ALSO >>> Reps tells Egypt, Kenya to ask their candidates for DG, WTO to step down for Okonjo Iweala

“The Egyptian foreign ministry informed the family around three hours ago that Kassem has died,” a source close to the family told ABC News.

“The authorities did not provide any reasons for his death, which is always the case in such incidents,” the source said.

David Schenker, Assistant Secretary of State for Near Eastern Affairs, said he and the U.S. State Department must continue to raise “our serious concerns” about the human rights of Americans detained in Egypt.

A senior State Department official said it’s “still premature to talk about” U.S. punishment for Egypt for Kassem’s death. “We are really concerned about this, and we’re going to talk about it.”